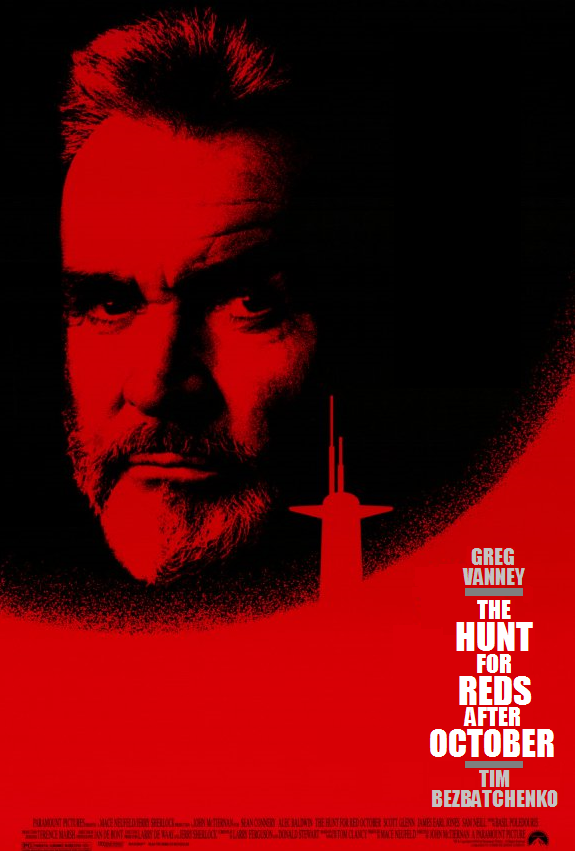 While it’s not quite Toronto FC’s “Perfect(ly bad) Storm”, the list of potential absences in the squad for the next match is certainly a stern warning. When The Reds travel to The Holy Kingdom of Utah next week to face Real Salt Lake, the plane may be a lot emptier than usual. Due to a miserable mixture of international call-ups, suspension and injuries, TFC may be forced to trot out something of a skeleton squad for one of the most difficult away fixtures MLS has to offer.

For the sake of argument, let’s take the worst case scenario option of what Greg Vanney may be up against on March 29th. If all goes against TFC (which let’s face it – the universe enjoys immensely) the following players will not be playing nor enjoying Salt Lake’s exotique nightlife:

While the youngsters Zavaleta and Delgado can be replaced with little to no great loss, the remaining potential absences comprise five of this year’s starting XI. If Greg Vanney sticks to his preferred tactical set-up (which he so far shows devout belief in) TFC will be forced to look hard at the likes of Collen Warner, Luke Moore, Jackson, Daniel Lovitz, Mark Bloom and Nick Hagglund – not as depth but as key starters. Considering most of that list has not had a serious run-out since Florida, it is worrying. Throw in the trickle-down effect on the bench and the mild-to-clammy sweats begin to form.

Now this is not unique in any way to TFC. Other MLS clubs and most clubs worth their salt in the global game must deal with these types of situations from time to time. However, the problem for The Reds is two-fold. First, this is not the only time this is going to happen this year. There will be more internationals (including some Gold Cup disturbance), more injuries, and more suspensions all while navigating the general form, or lack thereof, of the first team. Again, not necessarily unique to Toronto but something else about their squad may be more of a hindrance.

While the starting XI is considered to be an average to above-average MLS side – one certainly capable of challenging for a lower playoff spot – it is also one that is very top-heavy. In terms of salary, TFC has gone “all in” on their starters. This isn’t limited to just the DP’s of course, secondary starters like Damien Perquis, Benoit Cheyrou and Robbie Findley don’t come cheap either. This in turn leaves little in the coffers to have a bench that is capable of stepping in at a level where the drop-off in quality isn’t so drastic.

If nothing terribly disastrous happens to the Toronto starting XI then this is an exercise in futile worrying but as this next fixture proves – that is an awfully thin line. Due to the structure of the league and its salary restrictions, no club will ever be stacked from top to bottom. However, what tends to happen is that the clubs that “spread the wealth” from the starters down through the bench and reserves are the ones that find the most success. Looking at Toronto’s options during a large-scale absence crisis, the club does not fall into that group of teams.

This is not a bandwagon-torching, panic stations piece. I have to agree (or he’d probably punch me) with Michael Bradley that the club is “still working out some kinks” – that’s entirely reasonable. However, the elephant in the room is wearing a high squad number kit. Toronto’s starters are a pretty solid MLS side despite a couple of holes that need filling with better quality. IN contrast, Toronto’s bench is a mixture of unpredictable journeymen and very green youngsters that will struggle against most MLS opposition if asked to do the heavy lifting for any extended period of time.

If TFC are to succeed this season then they will have to pray to whatever deity’s bones BMO Field was built upon that these types of potential mass absences do not become the norm. Either that or do the hard work of balancing out this squad with better depth. I’m guessing they go with the praying.  As with most organizations, TFC are only as strong as their weakest link. Against RSL we may get to see just how solid the weak end of that chain is and how capable it is at keeping a storm door shut. How that end of the chain holds will remain a key to TFC’s chance at sustainable success.