Home » Malarkey » THE STARTING 11: Reasons Why We Appreciated the Kansas City Wizards

THE STARTING 11: Reasons Why We Appreciated the Kansas City Wizards 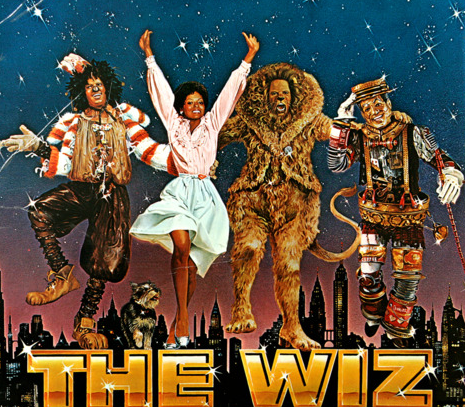 That is one creative midfield!

A long time ago in a world of Clashes, Burns and even the odd Fusion, existed a soccer team named the Kansas City Wizards. Even better than that, they were originally just the Kansas City Wiz! Wheeeee marketing boffins! This fabled team with their rainbow kits, surly Serbs and cheeky Scots toured the U.S.A. in a league known as MLS 1.0 – good times. Of course, time passes, teams and leagues mature, and the one-time Wiz are now this past weekend’s TFC opponent – Sporting Kansas City. They are all grown up now in their dandy argyle kits and swanky stadium but their origin story is one that the Vocal Minority gang had a deep appreciation for…

11. Jumping on that whole Lance Armstrong bandwagon with expert timing

10. Allowing Preki’s smile to light up the Missouri night sky

8. For having the bravery to combine the awesome Can-Am forces of Alex Bunbury and Alexi Lalas

7. For letting us make these… 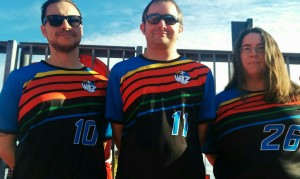 5. Transforming the Community America Ballpark into “The Wembley Stadium of minor league baseball”

4. Making people search under sweaty, game-worn kits for a pot of gold

3. Their long-term commitment to the American sorcery scene

2. Allowing the Tampa Bay Mutiny to look like a seriously branded football club in comparison

1. Preparing Mo Johnston for a lifetime of future success