THE STARTING 11: Names For The Proposed Minnesota MLS Club 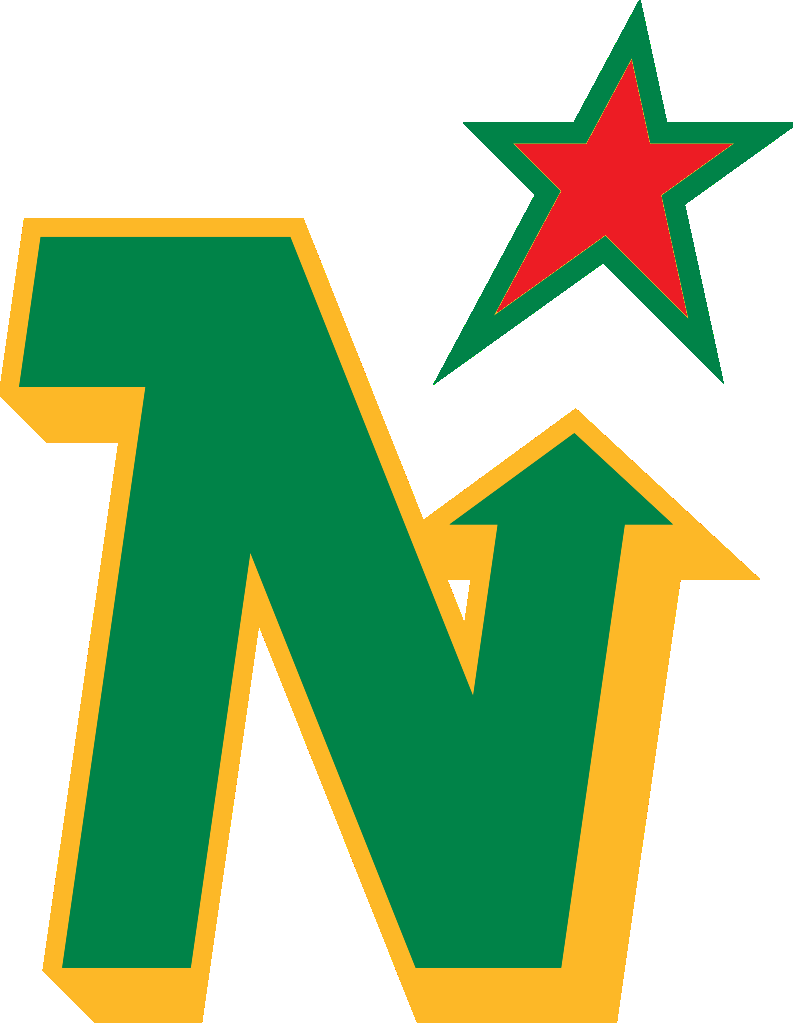 MLS’ obesity epidemic continues as Don Garber pushes on with his plan to expand the league to 200 top flight clubs in 15 divisions. Don’t worry – only 45 of them make the playoffs. Sorry TFC. While yet to be officially confirmed, the latest club to join The Majors will very likely be in Minneapolis, Minnesota – The City that Never Sleeps… until having a nice warm milk. The city’s current club, Minnesota United of NASL, are worthy graduates with a great club identity (despite no references to hometown hero Prince) but if MLS forces them to rebrand we’ve got their backs…