Why not another series of awards?  Who doesn’t like nonsensical awards based on one persons’ opinions?  Why not another rhetorical question to lead off a segment?

With the emotional roller coaster that was the MLS season of 2015 well in the ground, it’s time to look at the shrouds of the corpses of the year gone by. Reflection is a wonderful tool when it comes the visceral reactions to almost 10 months ago that was “Kit Weak (TM)”, and seeing the offerings in its various forms : on supporters, on the pitch, on TV and on a hanger.  Some of my opinions may have wavered and, to be fair, they may not even make a lick of sense.

Full disclosure : I like stripes and hoops, thick and thin, strong and/or complimentary colour pallets, subtle doesn’t necessarily mean boring and infographics with explanations are useless to me.

Criteria : it’s a nice looking shirt.  You could wear it to non-footy related events and it is not an eyesore. 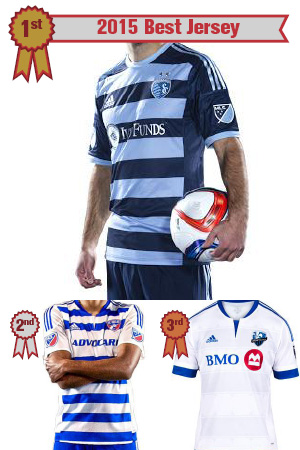 Criteria : It’s a good looking complete outfit – shirt, shorts and socks.  Colours and design compliment one another.  Looks deliberate and not just a random selection of terrible templated looks (which they are, anyways…) 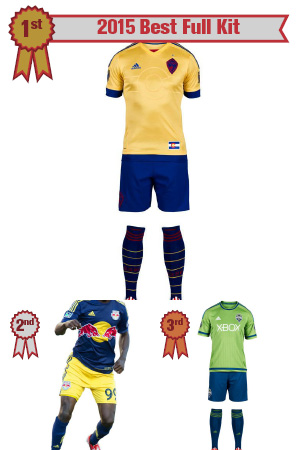 Criteria : Home or away, they look good.  Talent within the kits is optional. 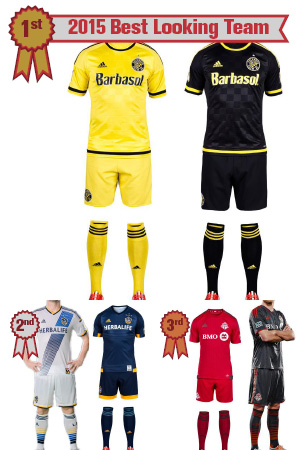 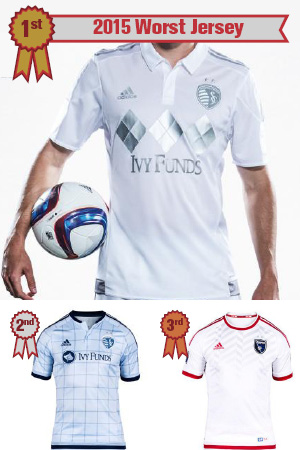 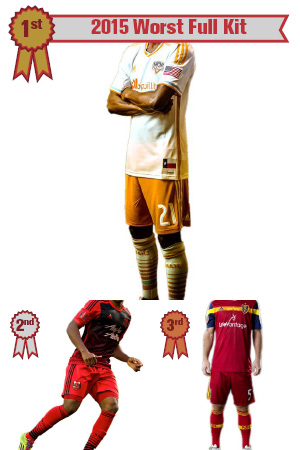 Criteria : Someone has to be the worst.  Uninspired, awkward looks no matter where you play. 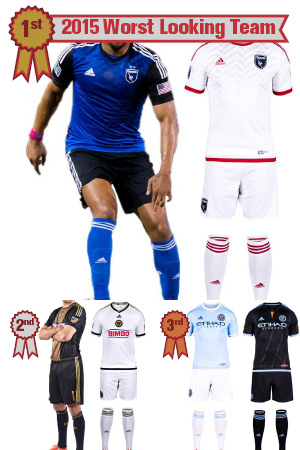 Well, this has been a wonderful gala event.  I’m glad that you could join us for the 2015 Kitties here at Vocal Minority.  Got any opinions?  Throw them down below.  Good night (or whatever time of day you choose to read this)!