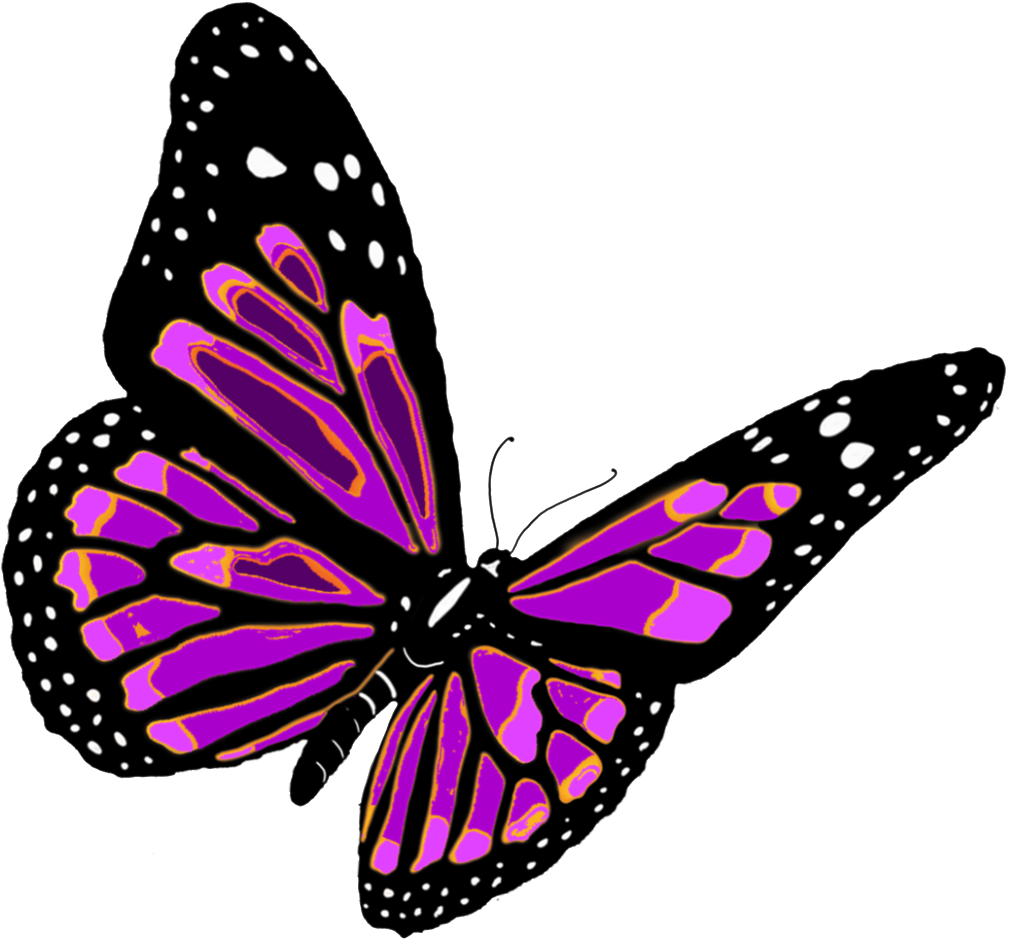 Fly away sweet Moustache, fly away.

As always you can catch this in audio, with different voices and everything! in the Vocal Minority podcast. Which should be up later on tuesday.

The big MLS news of course this last week all seemed to happen off the pitch, most importantly before this weekend games when the news came down that Pablo Mastroeni has shaved his moustache, a huge disappointment for everyone really, but at least he can still bring the quotes, explaining it by saying: ‘The caterpillar turned into a butterfly late last night.’ Beautiful stuff, but without that distraction, the focus might turn to his crap team, and the Rapids got a 1-1 tie against Mark Hinkley’s FC Dallas on Friday, leaving them still bottom of the West

Moving on to Saturday’s games and without Obafemi Martins and Chad Barrett and others, the Sounders could have really used Clint Dempsey, but his selfish petulance meant they were stuck with Lamar Neagle up front alone, which surprisingly didn’t work and they lost 2-0 to San Jose.

In other malfunctioning superstar news, let’s check in with the Vancouver/New Jersey game, where Sacha Klejstan elbowed Kendal Waston in the face, then gave him a cheeky backheel in the nuts, then tripped him up, then had the cheek to look shocked as he got sent off, laughing as if he couldn’t believe how the ref got conned. Bradley Wright Phillips topped that though as he became the first player in MLS history to miss two penalties in the same game. The Red Bulls lost 2-1, have now lost 4 straight and are now down in 7th place as the eastern conference race for 6th has really got serious these last few weeks, just 6 points separating 3rd and 10th. Vancouver’s 2nd was the first MLS goal for young homegrown Canadian Kianz Froese, good for him.  At least the Red Bulls were more apologetic than Dempsey has been, Wright Phillips saying ” If I had scored that first penalty, it’s a different game. If I don’t miss these penalties, it’s a different game.” “It’s a tough one to take missing two penalties.” Klejstan meanwhile said “I have to take responsibility for what I did. Although I didn’t connect with him, I made a stupid play and an idiotic decision in the heat of the moment and I have to take responsibility for the losing this game for us. If I stay on the field, I think we win the game.”

One of the teams jumping over the red bulls to a play off spot was Montreal, now on 17 points in 5th place, just 2 points behind TFC with a game in hand going into Wednesday’s game after they beat Orlando 2-0, their 5th win in 7 games. Adrian Heath wasn’t happy. “We carried too many players, too many people let us down.  “There were maybe three or four who could hold their heads up tonight, but, for the rest, it wasn’t good enough at all. We’re better than that.”

Maybe not, but you know who is better than that? Philadelphia, who had the chance to get into the playoff spots but shat the bed 5-1 against the Galaxy who finally had a more or less first team lineup out there including Keane, Zardes and Sebastian Lletget who’s looking like a very good mid season signing.  Bruce Arena couldn’t be more delighted with how it went: “I think the score does not indicate the game correctly. I don’t think we were as dominant as the score would indicate.  We were pretty sloppy in the game. Having said that, we finished some good goals, at times played well. At other times, we didn’t play so well. It was far from a complete victory tonight, and we’ve got a ways to go. We can play better than we did tonight.”

Over in the West, Portland extended their club record winning streak to 4 games and moved up to 3rd in the West with a 2-0 win over Houston, Baldomero Toledo continuing his fine recent form by disallowing a Houston goal and giving Portland a penalty, both on dubiously soft calls. Portland overtook the Sporks who lost 2-1 to RSL thanks to an injury time own goal from Kevin Ellis.

Finishing up with an Eastern conference top of the table clash, DC came from behind to beat New England 2-1, they’re now 7 points clear at the top, though they do have a 5 game road trip coming up so will hopefully lose ground there.  New England meanwhile have won just 1 in 8 and are getting a bit frustrated, Charlie Davies saying – “It’s disappointing, it’s deflating, to give up two goals in such a short span of time, it’s tough to handle.

And, with all that being a bit overshadowed by the Andrea Pirlo to New York City news becoming all but official, that’s your MLS Wins and Losses for the week.