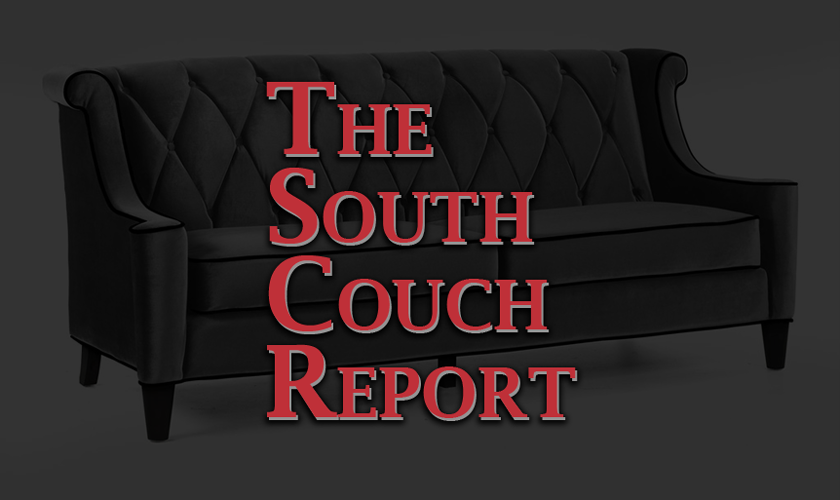 Yes, it’s that time again. After 8-1, then a few welcome months off, a few years of friendlies, gold cups, pan am games, it’s time for serious world cup qualifiers again. And hey, we get to start off with Honduras! Delightful.

Is there really any hope for Canada to make it out of this group and into the Hex? Sure. Mainly because Honduras and El Salvador seem kind of hopeless and shambolic right now, a half decent team would be able to take advantage. Can Canada be that half decent team?  Maybe. The last couple of years under Benito Floro, Canada has been a defensively stingy team, which is half of the battle. They’ve generally been offensively hopeless during that time, but Junior Hoillet’s on board now, that should help. If Cyle Larin can bring his 17 goal season rookie of the year form to to the pitch, and not miss open goals, that would help even more. Both of those things seem plausible. But maybe that’s just crazy hope speaking. Evidence certainly doesn’t suggest good things. Remember the Gold Cup? The pan-am games, the Olympic qualifiers? There’s a lot of recent failures that it seems silly to ignore, but for whatever reason I can’t help but do just that, and imagine 4 or maybe even 6 points from these 2 games.

If Canada’s going to have any realistic hopes of qualifying we need a good result here (after all we really shouldn’t be planning on getting anything from the return leg). Then hope that Mexico can stuff El Salvador tonight and Honduras on Tuesday.

Anyway, with the freshly renewed knowledge that in the grand scheme of things sports is really pretty pretty unimportant, it’s on to the starting lineups.

Looks exciting enough up front, but no David Edgar in defence seems odd.
Now it’s to hope that the raptors game is done in time for TSN to get to BC Place for the start of the game. Seems like a blowout so no need for all the usual timeouts and free throw nonsense and we’ll be good to go. Excellent. Meanwhile Mexico are 2-0 up against El Salvador which is very good news.

Feel kind of sick, but here we go. To the game:

3′: Not much happening, but Honduras not sitting back at all, pressing Canada back in their own half when we have possession so far.

6′ Break down the right wing, horrible cross from Ricketts, easily out for a throw in.

8′ Ouimette off to the bench, bleeding from the face, not sure what happened there.

10′ Hoillet with some fanciness, then a run down the left, then hurdles a challenge then falls over a few steps later.  free kick though. De Jong wastes it.

18′: Yellow Card: Hoillet for a minor ankle clip, flamboyantly sold by the Honduran.

20′ Hoillet with another fancy flick, eventually the move leads to a Canada corner.  Will Johnson wastes it.

22′ Why is De Guzman forward and Hutchinson’s back? This make no sense to me.  De Guzman’s no number 10.

27′: Straith with a giveaway, eventually random Honduran number 15 tries to curl it into the top corner, far post. Slightly too wide, slightly too high. Best chance so far though.

30′: Yellow Card. Random Honduran standing in front of the ball at a free kick. Hutchinson hits it into him, the ref bites and gives a yellow card. excellent.

31′: Canada attack, Hutchinson crosses to De Guzman, who blasts it from 25 yards out. He doesn’t de guzman it, but instead it’s on target and the goalie pushes it over the bar. Closest we’ve come so far.

38′: Goal. Hoillet down the left crosses in, just over Larin’s head, but Johnson heads it towards goal. Goalie would probably have got it, but it hit Larin as he was falling down from his own attempt, and the deflection takes it in. Clumsy, lucky, but who cares? Canada 1-0 cockroaches

Half Time. 1-0 Canada.  Generally solid defensively, not much happening at either end really, but Canada are winning. This is pretty legitimately as good as we could hope for I guess.  Keep it going, 45 more minutes.

46′: Honduras attack early and random Honduran de Guzman’s it over the bar.

53′: Not much happening so far, but seems like Canada are bunkering and playing long balls. Not keen on that.

56′: Still not much happening, but Canada playing a bit more in the right side of the pitch. Hondurans about to make what will apparently be their 2nd sub. Standards are slipping here.

57′ Hoillet down, getting water sprayed on him, he’ll be alright. Good concacaffing Junior.

72′: free kick into the box. Jakovic gets a great chance, completely fluffs it wide.

73′ Honduras with a chance but random Honduran de Guzman’s it.

74′: Up the other end, Haber does some good work, ball eventually comes to de Guzman. He de Guzman’s it wide of the post.

76′: Honduran crosses/shoots from out wide, Borjan clumsily tips it over the bar. Unconvincing. And why is time going so slowly right now?

77′: From the corner, ball’s played back into the box and random Honduran bicycle kicks it over the bar. I don’t like this.

78′ Sub De Guzman off for Piette. Good game for de Guzman. Hutchinson gets the armband. De Guzman equalled the record for all time caps leader. good for him.

82′ Honduran’s put a dangerous cross in, cleared, then a long shot, Borjan saves it but almost gives up a chance on a rebound. Nervy times.

85′ Ouimette with some fanciness. eventually leads to a corner. Nothing comes from it.

92′ Some magnificent timewasting in the corner from Johnson and Akindele.

93′ free kick leads to a header, Borjan saves it and an offside is called.  yikes.

Full time: Canada 1:0 Honduras.  lovely. Well deserved, we didn’t have many chances but neither did Honduras. That’s pretty much the recipe for the next 5 games as well. 3 huge points, and a very professional performance including some good timewasting at the end.

Man of the Match : I think de Guzman had a very good game in an unexpected position. Why not him on this record equalling night.

Goat of the Game : Some random Honduran. Certainly not anyone wearing red

Ref Rating : 4 out of 5.  Was in no way outrageous. That’s all you can ask from a concacaf ref.

I Am Not The Gaffer, But… :No complaints at all. Defensively solid as we’ve been working towards these last few years, and got the luck needed to get the win, and then held on very very nicely.  Presumably Edgar was injured, otherwise that’s confusing. De Guzman at the front end of a midfield triangle was strange, but it worked well. Muy Bien Benito, Muy Bien.