Home » Analysis & Opinion » Toronto FC vs Club America: TFC Have The Edge, Can They Use It?

Toronto FC vs Club America: TFC Have The Edge, Can They Use It? 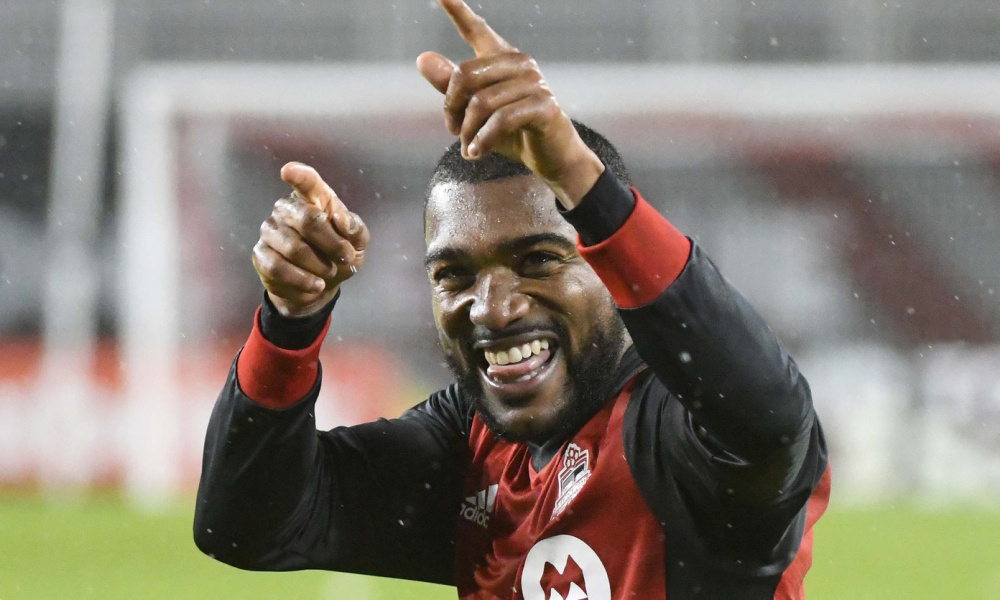 Well kids, here we go – tonight’s match in Mexico is a big one, possibly the biggest that TFC have ever played (yes that might include two MLS Cup finals).  This is one of those games that you always want your team to be playing in; big stakes, strong team, great atmosphere – it’s all there. Everyone stressed? Just me?

So will this just be one of those moments in a team’s history when they look back at what almost was, or will Toronto go where few MLS teams have gone before?  Honestly I’ve no idea – Club America could easily take over this tie in tonight’s game, the current score favours TFC but that’s what home field is all about, right?  Going into the Azteca is no easy task regardless of the quality of your team, no trip to Mexico against a Liga MX side is. And as MLS clubs know (including of course TFC, Tigres match notwithstanding) coming away with a positive result in Mexico is a rarity. Again, how are everyone’s nerves?

The big question as always is what XI will Greg Vanney put out tonight? With pretty much the entire team, injuries or first team minutes seemingly not a concern (hey Ben Spencer, hey Chris Mavinga) at his disposal, you might think we’ll see some new faces out on the pitch tonight – I however think not. In this case I’m of the ‘dance with the one that brung you’ school of thought. Vanney doesn’t often change up what’s been working, and to start this match I don’t see why he would.  The XI from last week’s home leg acquitted themselves rather well, including Ashtone Morgan (you knew I was going to mention him), who did not look at all out of place in that match and had earned himself not minutes.  The midfield (especially Marky Delgado) were very good and there’s not much to quibble about with the rest of the lineup (most of the VMP thought Auro had some shaky moments (as did Bradley in the first half) but overall a very good game from Toronto. So why mess with success? If it’s not working, well that’s what subs are for.

Petalta, Ibargüen and company are going to come at TFC quickly and looking to exploit any apparent weaknesses. Like last week it should be a fast paced, feisty match – in fact count on the feisty part, it’s the way of Concacaf matches after all – regardless of where the refs are from.  Though there’s no tunnel to contend with at the Azteca (nothing like BMO’s that is), the emotions that ran high last match could very well come into play tonight; we can hope that the three DPs can keep their cool as additional yellows would see them suspended in the next match should they advance.

I hope everyone has their viewing plans for tonight sorted out (and shout out to those intrepid few that made the trip!) because this could be one of ‘those’ games, those ones you talk about for years to come – of course it could be a blowout and we never want to speak of it again – but let’s hope for the other presume l outcome. Anyone’s nerves settled? Bueller?