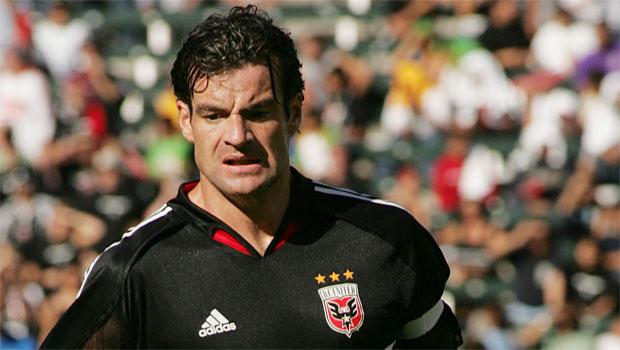 Remember when I ran this league?

What can kill a nice run of form and dampen supporter spirits?  Why a road game against the best team in the league missing multiple key players!  Whee!  It’s one of those “do we have to play this game now?”, kind of situations.  Normally I’d actually look forward to TFC taking on DC United (7pm ET, SN360); it’s a series I enjoy, there’s a ridiculous amount of history between the two teams and really it’s time to see how Toronto FC stacks up against one of the good teams.  Unfortunately this is not the way I’d like to see TFC test themselves against DCU – it’s a daunting task at the best of times as they’ve only managed 2 wins at RFK over the years.

1. TFC has been on a good run of form and have looked more like a cohesive team of late.
2. Seba has been doing Seba things – Yes, we do like Seba.
3. DCU has played a ton of games of late; wear and tear has to be taking its toll (right? please?)
4. Benoit Cheyrou has been very effectively setting up plays and keeping the defense on track.
5. Chris Konopka – has been more than solid

1. Michael Bradley is away (for a friendly on a non-FIFA date, but we’re not bitter)
2. Injured players: Collen Warner, Jozy Altidore – added to Bradley being away and things start to look a little thin on the ground
3. Jairo Arrieta has found his scoring boots again.
4. Fabian Espindola is back.
5. Chris Rolfe is having a fantastic year.
6. Even playing a ton of games Ben Olsen’s team keeps grinding out wins
7. They haven’t lost at home in almost a year.

There are many reasons to be concerned about this game.  Vanney has finally found a formation – and a place for Michael Bradley – that is effective and seems to bring out the best in a number of the current roster.  However as Bradley is away and Warner is still coming back from injury (although he is in DC with the team), brings the question who plays up top where Bradley would?  If Robbie Findley were healthy (still injured) that might be a way to go but what seems like the better choice is to put Jonathan Osorio up top and give him a chance in a position to which he’s better suited.  Playing on the wing really doesn’t bring out the best in Oso’s game and this could be a chance for him to showcase his skills.

And while DCU have been playing a crazy run of games, as mentioned above they keep finding ways to win – Olsen has been able to rotate his squad through the games and through injury and besides welcoming back Fabian Espindola there’s a rumour that Luis Silva might be healthy again (oh goody), Chris Pontius seems to delight in scoring on TFC and did I mention the year that Chris Rolfe is having?  Oh and that pesky not losing at home in a year thing isn’t at all daunting.  This is going to bring us crashing back down to earth, isn’t it?

There are reasons to think that Toronto could get a positive result from this game as the defense has been much improved over the past few games, Seba has been playing at a level above and unexpected players have been contributing to the score sheet.  They’ve looked a bit more settled and playing like a more cohesive unit.  But it doesn’t take much to throw all of that off so don’t get too excited.  Toronto is improving but I don’t think they’re to the point that they can just ride out these types of absences, while going up against a very good team.  With the absences they won’t be as set to play the attacking game and may need to sit back more which doesn’t always work for our Reds; absorbing pressure isn’t their strength.  Konopka will likely need another game like he had against the Revolution to keep this game close and give Toronto a chance at coming home with points from this game.

1. Chris Rolfe needs to be marked; constantly
2. Bill Hamid is scary (but battling injury – test him!)
3. Seba will need another god mode game
4. Seba is due a goal – having only scored once in the past four games (while notching three assists)
5. If Luis Silva plays, he will score.  Because that’s the rule.

I called for a 2-2 tie in this game and think it could happen.  But if they get beat soundly I won’t be surprised either.  So umm, go team! 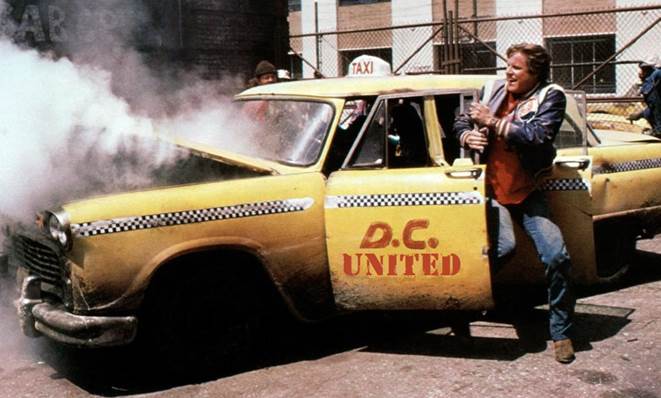