I love awards. In fact, my favourite type of awards are about niche topics from unofficial sources written by someone who has a horse so high, it’s a struggle to get on it at all, so I’m doing this for me, and you can choose to ignore it.

Criteria : it’s a nice looking shirt. You could wear it to non-footy related events and it is not an eyesore. 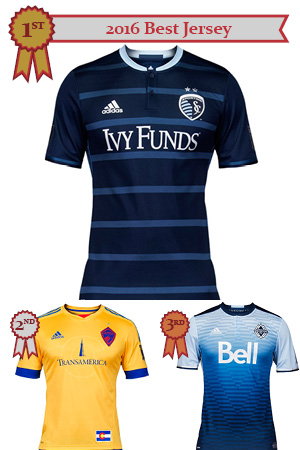 Criteria : It’s a good looking complete outfit – shirt, shorts and socks. Colours and design compliment one another. Looks deliberate and not just a random selection of terrible templated looks (which they are, anyways…) 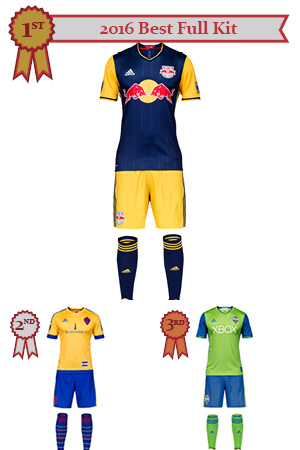 Criteria : Home or away, they look good. Talent within the kits is optional. 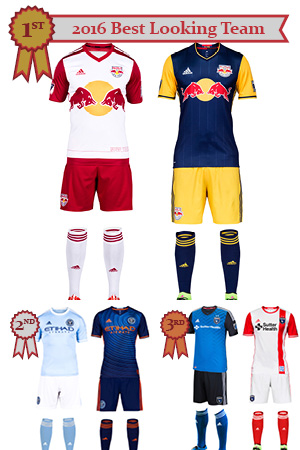 * I’m fully aware that gave this tandem worst pair last season, but I’ve softened my stance on the home kit and I don’t hate the away kit, likely because the sponsor gives it some personality 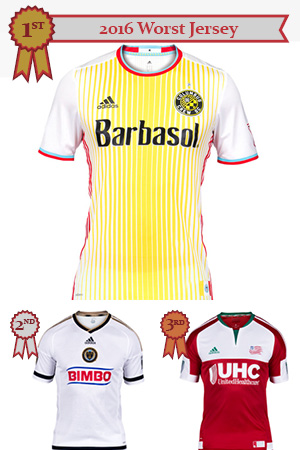 Criteria : Someone has to be the worst. Uninspired, awkward looks no matter where you play. 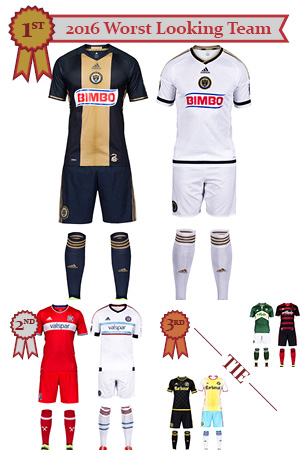 Well that’s another one in the books. Who could’ve saw the surprise with Columbus? Shockwaves felt all around the kit nerd world. Thank you for joining us for the 2016 Kitties here at the Vocal Minority. Throw in your two bits down below. Good night and drive safe!