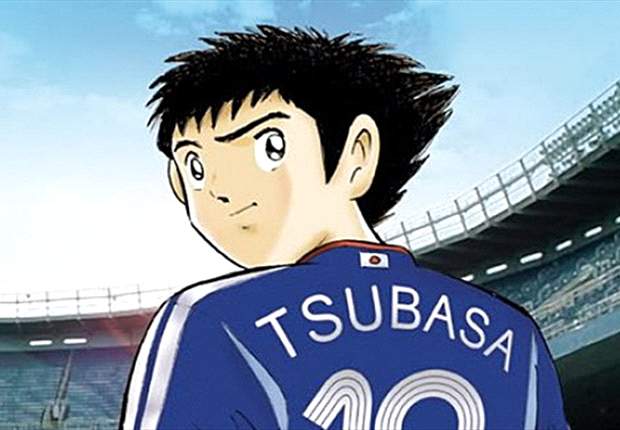 SuperDraft Day! Feel the exciteMent. Compared to previous years, this looked to be a pretty dull one for TFC. No recent trades or signing buzz (though the waiving of Ahmed Kantari certainly counts as addition by subtraction) and only one pick in the first two rounds, and that wasn’t even the traditional early pick what with that whole bordering on mediocrity 12th place last season leaving them with the 9th overall pick. There’s no guarantees with that, I’d done next to no research on any of these players anyway and let’s face it, whoever got picked was probably going to be heading to AFC Wunderland in Vaughan, so no real first team intrigue to help out this year’s team either.

So we were left with two basic avenues of hope for excitement or interest; 1 – the rest of the league, and 2 a hilarious name. In both those respects, it turned into a fun couple of hours.

The rest of the league certainly got in on the trade action, with tam and gam flying all over the place as teams moved up and down the list, or moved up and down the allocation order, or swapped players to be named later. It was really all about Chicago and Philly. The Fire went first and somewhat surprisingly picked Jack Harrison, then they traded a player to be named later to New York City for the 4th pick. That player turned out to be Harrison, a Fire player for less time than Dan Lovitz was a City player last year. The Union made trades so they ended up picking 2nd 3rd and 6th and there were plenty of other trades as well as the first few players were picked.  Hot Canadian prospect Richie Laryea got tantalisingly close to the 9th spot before going 7th, joining Cyle Larin at Sigma South in Orlando.

Then it was TFC’s turn, and wow, speaking from a vocal minority podcast fun making perspective, they hit this one out of the ballpark, and added a Bautista-esque bat flip. They picked Tsubasa Endoh!  To get the serious stuff out of the way, he’s Japanese, and spent 4 years at Maryland and was just voted the 2016 combine MVP, and is a midfielder who in a post draft interview compared himself to Michael Bradley in that he can run all day. A bit of an unlikely pick, even Endoh said he wasn’t expecting to go in the first round, it can be filed away in the ‘worth a shot I guess, let’s see what happens’ file. Hopefully he proves himself with the cap’ns and can contribute with the first team at some point in the future, best of luck to him.

But you haven’t come here for that sort of thing have you, it’s all about the nonsense, and while his name provides plenty of pun related fun (feel free to provide suggestions in the comments section), it goes much further than that. You’ve probably already read the article on line about his experience with that big earthquake in Fukushima in 2011 which sounds quite the harrowing experience. Should also give the whole team something to rally around for extra motivation in games against San Jose you’d think! I’d maybe feel bad for making light of that if I didn’t know the club will no doubt exploit the crap out of it in some upcoming all for one episode. Most importantly though, shortly after the pick, this was pointed out to me on twitter.

Captain Tsubasa! Holy shit! This is amazing, and there’s much much more of it, google it and waste your day away in silly Manga football nonsense. Incredible stuff really, even if he never amounts to anything, or we get all TFC and trade him away for nothing just before he very much amounts to anything, this already more than justifies the pick. Off season champions indeed.