Home » Malarkey » THE STARTING 11: Advantages That Could Help TFC Win

THE STARTING 11: Advantages That Could Help TFC Win 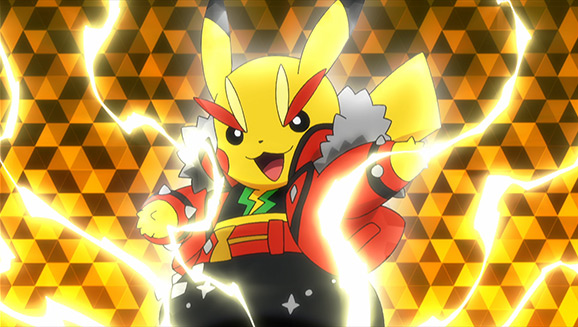 God bless Greg Vanney’s salmon-coloured cotton socks. Our tactical “student of the game” is just so tactically tactile that he managed to make his “MLS Cup contender” side chase a game and lose beyond all odds to one of the league’s lesser clubs. Did we mention that said lesser side had NINE MEN for a huge chunk of the match? Yeah that. But it made us wonder, if a two man advantage for nearly half a match isn’t enough to secure three points for TFC – what would be?

10. Personal diary of other team’s goalkeeper read aloud over PA

9. The smooth sounds of Kenny G. pumped into opposition locker room during prematch

6. Force opponents to crash into each other by putting all the Pokemons onto the backs of their kits

4. Just before kickoff ask their star if he’s “ever had his cap wonked”

2. Intimidate opponents with our three roofs… that aren’t quite roofs!!!

1. Don’t answer the door when they arrive at the stadium