Home » Malarkey » THE STARTING 11: Differences Between the MLS Cup and the Grey Cup

THE STARTING 11: Differences Between the MLS Cup and the Grey Cup

Posted By Tony Walsh on Oct 5, 2015 in Malarkey, Uncategorized | 5 comments 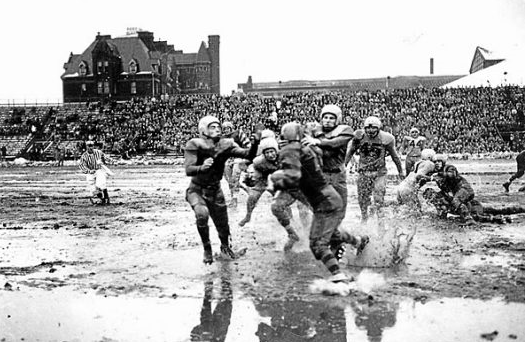 MLSE was right – we can’t see any gridiron lines!

11. MLS Cup could NEVER get rock supergroup Loverboy to play at halftime

10. The Grey Cup trophy is actually constructed from 70% day-old Timbits

8. MLS Cup was played in front of an indifferent, frozen Toronto crowd

7. The Grey Cup WILL be played in front of an indifferent, frozen Toronto crowd

6. Don Garber has never had a romantic slow-dance with the Grey Cup

5. The MLS Cup trophy only visited Edmonton due to a FedEx mistake

4. The Grey Cup TV broadcast is not susceptible to the whims of TSN curling coverage

3. The MLS Cup trophy is only built to withstand Lite American beer

2. The Grey Cup has never been sipped from erotically by Landon Donovan

1. The MLS Cup has yet to see Pinball Clemons naked