THE STARTING 11: Lesser-known Details of the MLS “Core Player” Agreement

Posted By Tony Walsh on Jul 6, 2015 in Malarkey, Uncategorized | 6 comments 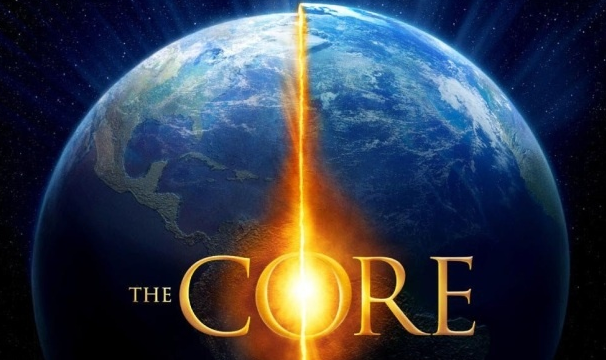 Don’t say them. Don’t you dare use those two little letters. Save them for high quality adult films! DAMN YOU! I heard it out there – yes you guys! You said “D and P”. Bastards. Well, you can say it all you want but ML and even S refuse to admit that the new “Core Player” is anything close to another DP slot. No! No way! Yes clubs can pay them way more and they are limited in supply but it will not be designated! No! It will be kept in the core of the club’s payroll along with these important other agreements…

9. Player must wear big caps during all public appearances

8. If the Earth’s rotation falters they will need to journey to the centre of the planet to restart it with a series of nuclear blasts. (Sorry – that is a “Lesser-known Details of the Film “The Core” Agreements”)

7. Post-goal celebrations must be 25% less exciting than Designated Players’ celebrations

4. Dudes on league-minimum salaries now referred to as “Chore Players”

3. Core Players on Montreal, Toronto and Vancouver can be paid in Canadian Tire money

1. Clubs can sign dos Santos… but NOT tres Santos