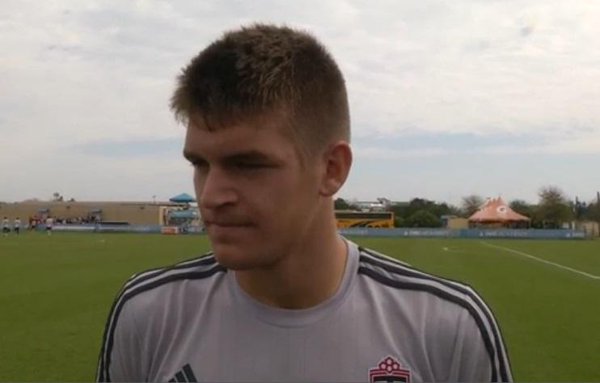 It goes like this: You, the supporter, feel a certain way about a certain aspect of TFCdom. This is most often followed by a member of the local established TFC media telling you how wrong you are and that you are a maroon with only a rube-like knowledge of the sport. In turn, this is rebutted by indignation and a thumbing of the nose by those who consider actually paying money to go to matches as the ultimate truth-teller. The cycle continues back-and-forth via the magical world of social media – a place where thoughtful debate goes to die a horrific, lingering death – and thusly a narrative is born. TFC, as a club that survived for nine of its ten years fuelled mostly on drama and psychosis, is no stranger to narratives that fill the void where winning should be. However, as the recent times have been a little less dramatic, new narratives (Canopies, Argoses and Altidores notwithstanding) are a bit harder to come by and increasingly lame-o…

10. The Chip Butty in not your buddy. Discuss.

7. If you think Nick Hagglund doesn’t cut his own hair you don’t know the sport

6. Tim Leiweke was the best thing to happen to TFC since Mo Johnston

5. Everyone in Canada hates Canada except TFC

3. Mista did a lot of good things off the ball

2. Bitchy the Hawk has let fame go to her head