Home » Malarkey » THE STARTING 11: Other Legacies Tim Leiweke Could Leave Behind

THE STARTING 11: Other Legacies Tim Leiweke Could Leave Behind 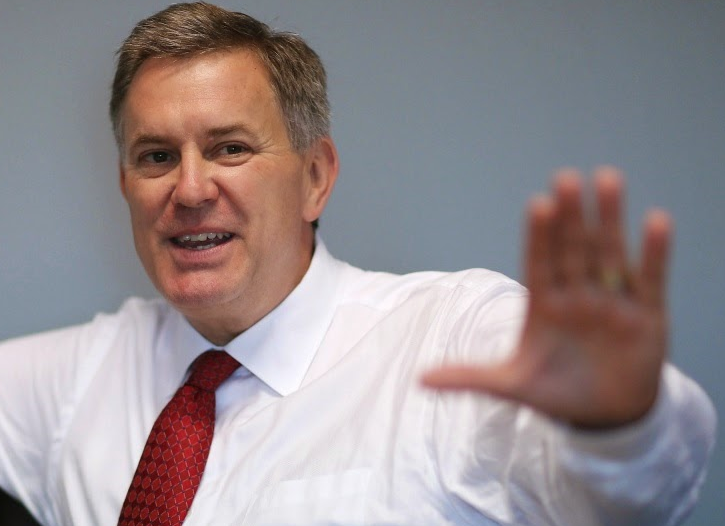 “Stop me if you’ve heard this one…”

If God forbid you ever get the news that you have one year left to live, immediately go out and promise everyone you meet you’ll buy them a beer in 366 days. People will think you’re a pretty righteous dude at the time and once they eventually find out there’s nothing but an empty, broken glass waiting you’ll be long gone and won’t care.

In other completely unrelated news, MLSE CEO Tim Leiweke (Of the Magical Grass Paint Leiwekes) is getting ready to leave his post as the head of Satan’s sports and entertainment wing to move on to greener pastures. While Leiweke Wonka won’t leave town with any trophies; or parades; or successful teams; he will leave with the legacy that counts at MLSE – happy shareholders. In fairness, this was what he was paid the big bucks for. The parade routing was a hobby. We’re sure Timbo would have loved to leave Toronto with a few more ego-stroking legacies aside from bottom lines and forceful Argo-injecting so perhaps he could trumpet these “accomplishments”. Are they ridiculously false? Yes. But there’s a lot of ridiculously false things being said around here lately aren’t there?

10. Taught Tim Bezbatchenko the mystical art of jiu-jitsu in his homemade dojo

9. Will leave the City of Toronto with a giant binder full of potential parade routes

8. About to drop a hot single feat. Drake

5. Succeeded in the previously impossible task of making the Tom Anselmi and Mo Johnston era feel like “the good old days”

4. Got Bitchy the Hawk off the stripper pole, into a steady job and well into her third year towards a Master’s Degree in Psychology

1. Increased the possibility of post-season football at BMO Field by 50%!!!