THE STARTING 11: Re-branding ideas for the lower MLS SuperDraft rounds 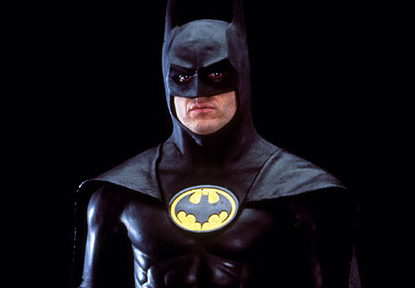 At last count, MLS’ ever-expanding tally of clubs will be selecting draft eligible players over thirty-something rounds of the SuperDraft. OK, I may be exaggerating – slightly – but talk to me in a couple of years when Las Vegas is on the clock. Back to the present though and while MLS loves to trump their draft as “Super” we all know that only the top few picks of the first round are worthy of the Justice League or at most a shiny cape. The problem really starts in the lower rounds where “Super” is indeed a hyperbole too far. How then can the league re-brand these lower rounds while keeping the excitement at a maximum?