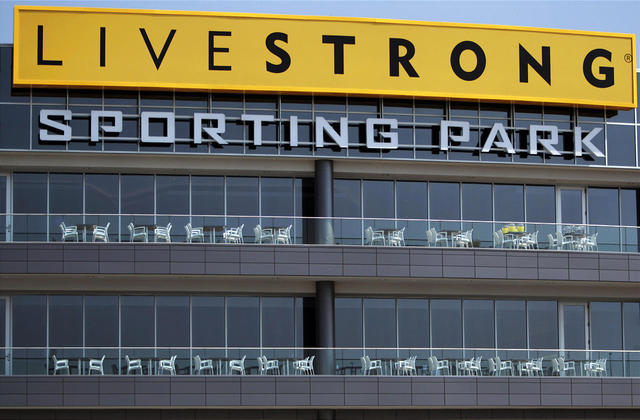 When the good folks of Kansas decided that they just couldn’t get behind Lance Armstrong’s pro-syringe agenda, they ditched their ground’s name of Livestrong Sporting Park. For a while after their flirtation with performance enhanced stadia ended, it was just plain old Sporting Park. However, that just sounded too much like a place for wealthy fox hunts. This year SKC have gone with the guilt-inducing Children’s Mercy Park. Charitable – but undoubtedly creepy. Still, it could have been worse…