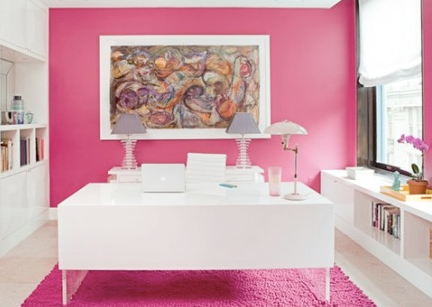 Another dreaded trip to the manager’s office…

You either love him or you loathe him. Actually no. Greg Vanney, as of yet non-embattled TFC head coach, rarely elicits that kind of emotion around these parts. Not good enough to be showered with praise; not bad enough to warrant calls for his dismissal. He’s just kind of there… and that’s ok for now. While our very own “student of the game” may seem plain and dull to many observers there is one thing about him that isn’t – his collection of pink hued dress shirts! TFC fans haven’t seen such sartorial sideline splendour since Paul Mariner’s scandalously short shorts. Vanney’s penchant for playing “The Pink Torpedo” is so renowned that the world of colour has taken to re-naming many shades of pink to honour its most ardent fan and the club he manages…