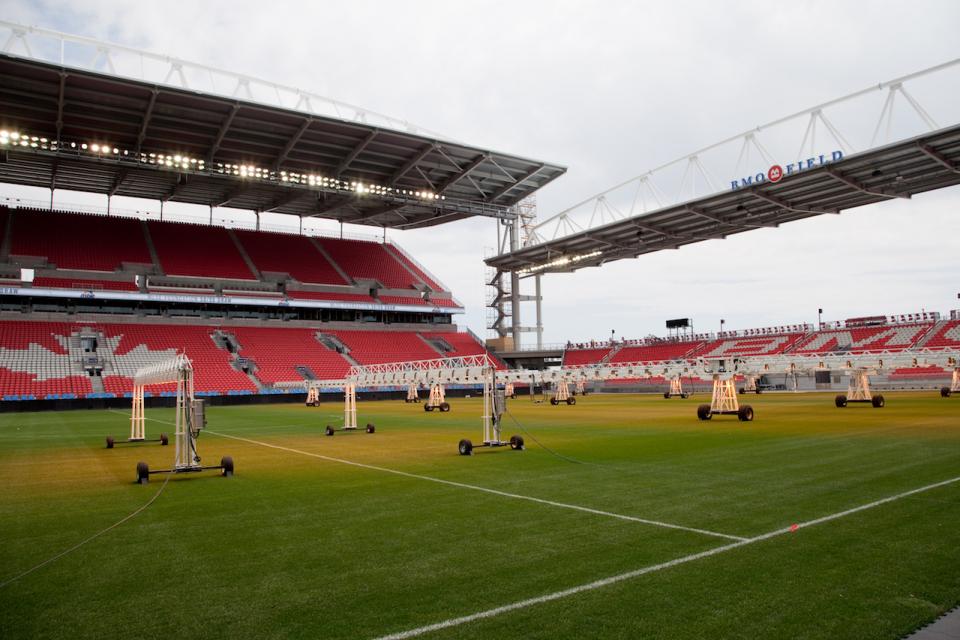 Congrats to the Redblacks – whatever one of those is – now get off our lawn! Yes the mulch-munching menace that is the CFL’s Grey Cup has come and gone from Canada’s National Soccer Stadium and leaves only the pitch condition fears of TFC supporters in its wake. This will be the biggest test so far for the genuinely laudable job BMO Field’s grounds crew has performed so far in 2016 but they do have some tricks up their sleeves. You see, when it comes to TFC pitches, the club itself has long been an innovator in the line of lawn care products…

6. Koevermans’ Brand “Probably The Worst Fertilizer in the World” (TM)