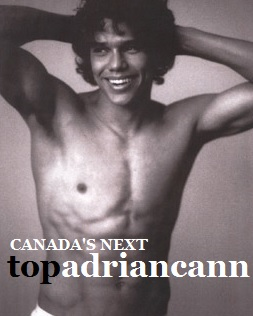 When TFC announced that Juan Pablo Galavis would be one of the players taking part in this past weekend’s Dwayne De Rosario Testimonial Match, it was met with a wide array of LOL’s and ROFL’s. No disrespect to Mr. Galavis’ football career which saw him navigate through CONMEBOL’s mushy middle but his inclusion seemed far more to do with him being a former reality TV “star”. You see, Galavis was formerly on The Bachelor. Or The Bachelorette. Or Bachelors vs Bachelorettes: The Revenge. We don’t know – some cringeworthy rubbish with hot tubs and roses. Anyhoops, TFC has now opened a door and perhaps it is time for the club to expand into the realm of reality TV with these prospective titles…

7. So You Think You Can Pass

4. The Real Housewives of the Tunnel Club

2. Keeping Up with The Konopkas