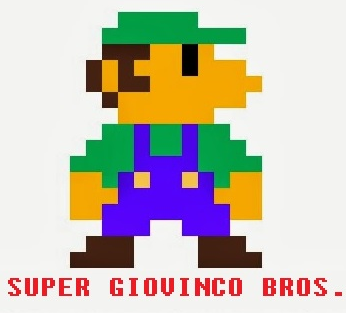 One of the pleasures of off-season transfers is the chance for video game aficionados (or “gamers” as the kidz on the streetz call themselvez) to create their club’s new line-up in their football game of choice. Before the new squad even laces up a boot in real-life, grown men sitting around in their underwear have been simulating whole seasons on computers in dimly-lit basements. It’s like porno – but with more Dominic Oduro. Nonetheless, MLSE, being the multimedia behemoth they are, could never turn a blind-eye to such a potential goldmine and have jumped on the gaming bandwagon with a new series of TFC-specific titles…