THE STARTING 11: Unused Elements of the Cancelled TFC Championship Parade 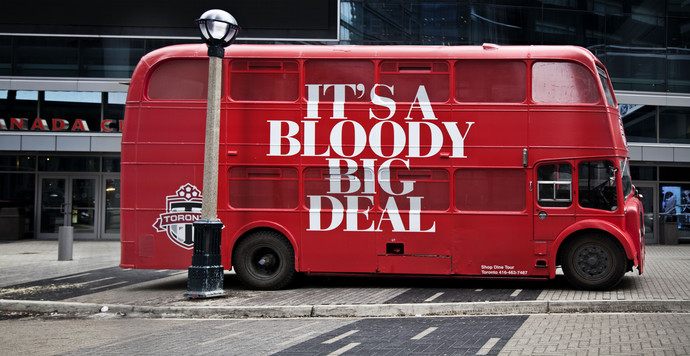 We were so close. Inches away really. What a letdown! Yeah the fancy trophy would have been nice and all – but I mean the parade! Thousands, if not millions, billions even, lining the streets of Toronto to fete MLS Cup Winners Toronto FC. But no, teams that take shots on goal aren’t so lucky meaning that parade preparations that were well underway, left a bunch of floats and features forever mothballed…

10. Maxim Usanov vs The Police Horses

8. The Upside Down Clowns that Montreal fans think they’re brilliantly insulting by calling them “clowns”

6. Seattle supporters who missed their flights… in cages!

4. The Cavalcade of Bitter Argos

1. Driving that cursed double decker bus into the Toronto Harbour for good