Toronto FC vs Atlanta United: Can TFC Pass A Tough Test Against The AU Guys? 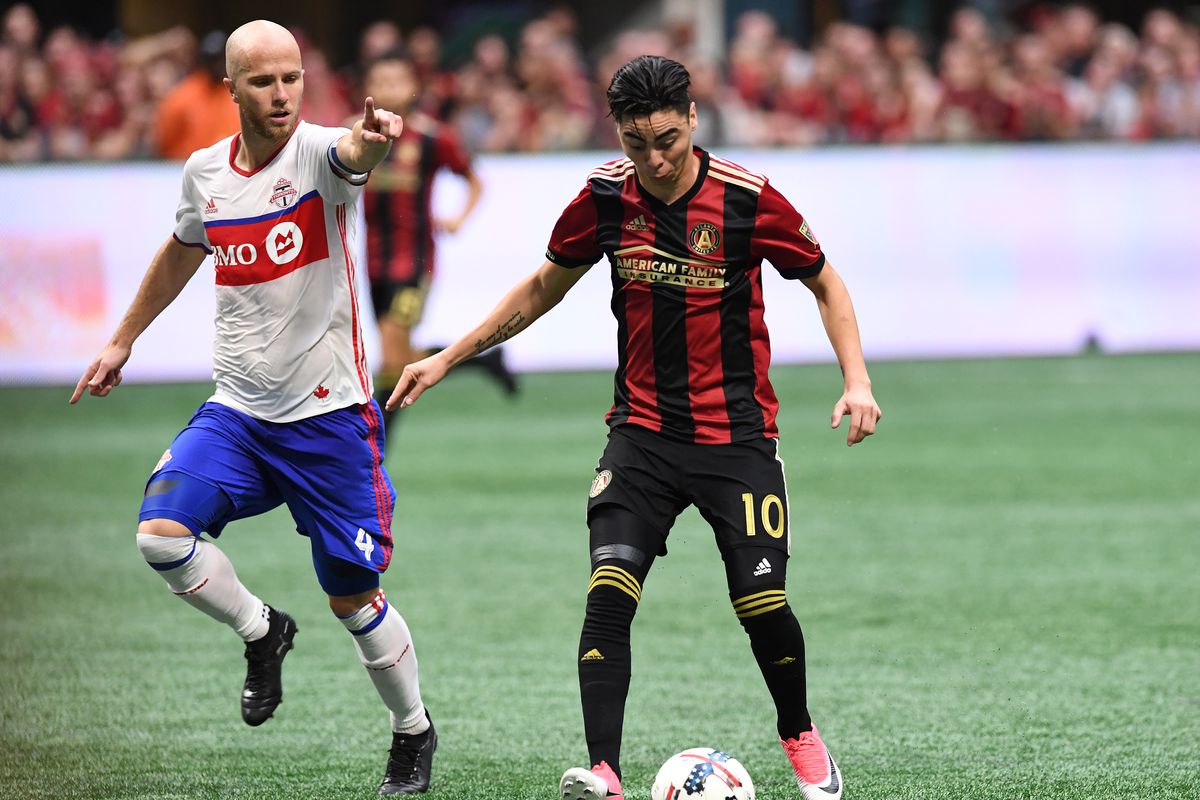 Four wins in a row!  Close the entire team is healthy!  Jozy scored a goal!  Wheeee!!  Everything’s coming up TFC!  It’s been a good couple of weeks in Toronto FC land – a much needed run of good form, no injuries, goal scoring and so on.  Regardless of the opponents, stringing together multiple wins is always a good thing and boy did TFC need those wins.  And not just because they advanced to the Voyageurs Cup Final, or gained a bit of ground in the standings, but really because it allows the team something to build off of, to have those familiar positive feelings resonate in the locker room and on the pitch.  Their next two games in MLS are two of the most difficult – and important – that they’ll play so far this season; first up are the AU Guys.

Atlanta is annoyingly good this season; they’re the best team in the league, have very good home and away records, and oh yeah, they’ve got Josef Martinez, he of the 24 goals.  You couldn’t ask for a more difficult test for Toronto to face as they try to dig themselves out of the Eastern Conference basement.  Atlanta have only lost once in their past eleven games, which is daunting enough, but there’s also the sheer size of the stadium and crowd at their home field – sure Toronto have played on big stages before (and several times this season), but it’s intimidating all the same. The hope is that they feed off of that energy instead.

The teams have only ever played to a draw – both 2-2 results in their two meetings last season, today’s match could very well be the same, as both teams have lots of scoring options as well as solid defences. I doubt that there will be a clean sheet for either team. The key will be containing Martinez and his partner Miguel Almiron – they are the most dangerous and potent pairings in MLS right now.  Atlanta have speed and a free flowing game, TFC will need to be extra aware on the wings and be vigilant on set pieces.

This one should be an intriguing battle between the champs and the upstarts. Expect goals, expect a lot of movement, and expect a lot of emotion – this one has the hallmarks of a great match. I’m sticking with my podcast prediction of 2-2.