Toronto FC vs Chicago Fire: Can TFC Build Off A VCup Win? 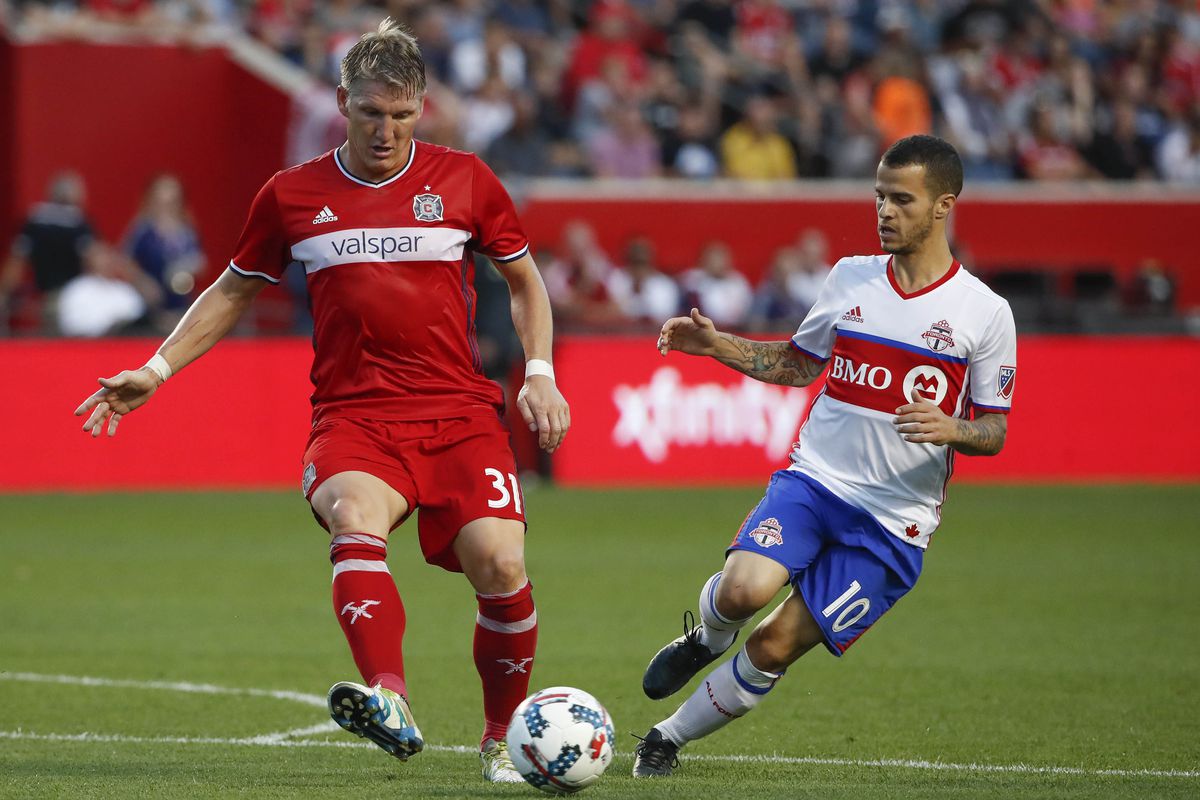 Oh right, there’s an MLS game this week.  OK, for the gazillionth time Toronto FC need to start winning games – winning games, not just hard fought (or fluke) draws, but wins – oh and no further injuries would also be good. So tonight is the first of two games against the Fire which should be intense as both teams need better results.

Chicago – much like last week’s opponent Orlando – is struggling at this moment in time and even though they have some good offensive tools they’ve been unable to capitalise on that. The Fire are currently on a three game losing streak and have only won once in their last five games. They should be ripe for the picking but then again, so was Orlando.

There’s been a lot of talk about the injured players returning any minute now; Jozy is apparently back, and you have to wonder if one or both of Auro and Gregory van der Will are healthy given the Hasler trade. Also, what’s the status of Michael Bradley? He was subbed off last week (something that should happen more often imo) amid rumours that he’s been playing injured. We all know that Bradley will play pretty much all the time, if you let him. He’s not been his best more than once in recent weeks, has having him out there for the full 90 hurt TFC more than it’s helped? I think there’s a case to be made for that, and that doesn’t mean that I think he’s suddenly a terrible player, but is Bradley playing while injured/rundown/etc better than having Jay Chapman and Liam Fraser out there?  Regardless of all this, expect to see him out there tonight. I’m sticking with a draw for this one, let’s go with a scrappy 1-1.