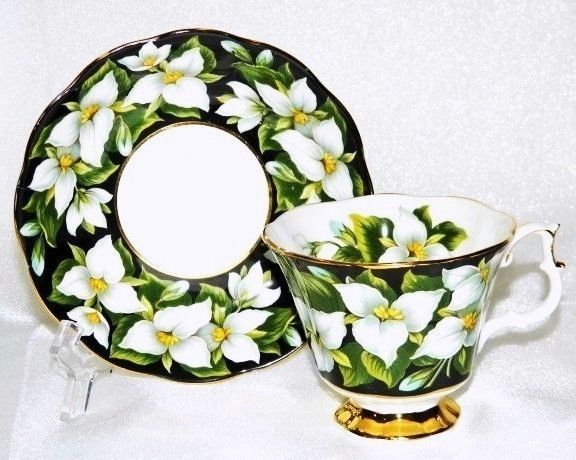 Whee, it’s the final game of the battle for the Trillium Cup!  Bah, who cares – honestly, is this really a big deal to anyone not involved in MLS marketing?  My only ire with the Crew is historical – all those years where they had TFC’s number – that’s not Cup related, just frustration with a conference rival.  And that’s what this game is, an important match for Toronto FC against an Eastern Conference team.  With the Chicago Fire nipping at Toronto’s heels in the standings, a win against the Crew will give the Reds some breathing room at the top of the table.

Toronto FC currently own the best record in the league; they’re undefeated in seven games,still only have the one loss (against the Crew of course), and have one of the best GA (twelve) to boot.  Add on a very solid home record (also undefeated) and you’d think that going into tonight’s game all should be sunshine and roses.  But….yes, there’s almost always a but, TFC have a few issues to deal with not just tonight, but over the next week.

Goals: Where are they coming from?

After his fifth yellow card in last week’s draw against the energy drinks, Jozy Altidore is suspended for tonight’s game – looking to next week he’s also going to miss the away game against the tea terrorists as he’ll be away with the US national team for a friendly. Joyous.
Sebastian Giovinco is still out healing his quad injury – though if you follow him on Instagram you know that he thinks he’s ready right now! – so he definitely won’t be playing tonight and even though there’s chatter about him playing next week, do Vanney & Co. really want to risk him on the plastic pitch of the Rev?  Unlikely.

So then what’s the solution?  Obvious answer is Tosaint Ricketts gets two more starts up top and leads the attack for TFC.  He’s third on the goals list for Toronto (Jozy, Seba, Tos and Morrow), and of course had those two dramatic goals against the Crew two weeks ago.  However – yes there’s a however – until those goals happen, Ricketts doesn’t have much of an impact on games when he starts, he doesn’t seem to have that same spark, that energy he injects into games as a sub.  Hopefully it’s just a question of shifting mindset and also of having his teammates adjust to his style of play because they are short of options over this next stretch.

The other option is Jordan Hamilton, he’s not played much this season with the first team this season, but was one of the bright spots (such as they were) in Toronto’s loss against Ottawa in the Voyageurs Cup on Tuesday.  Not to say he lit it up, but he did make the pass that set up Cheyrou’s goal.  The loss against the Fury isn’t really a good benchmark for TFC given the patchwork nature of that lineup – hoping that with better (and more experienced) support around him he’ll flourish.  I expect we’ll see both of them (either together or as single striker) over the next three games – it’s imperative that Ricketts take that starting role and inject it with his supersub abilities for Toronto to be successful.

Rebound From Ottawa: How will the team refocus?

The loss against the Fury on Tuesday rankles; for fans and player alike.  Can’t say enough how not just the result, but the overall play by TFC in that game was nowhere near expectations or the level that Toronto can and should play at.  A lot of that falls on Vanney for the player selection, but it also falls on players that in other circumstances have done well and fell short in that game.

Tonight’s match should see as close to the first team as possible – that flow and communication between the first team players will be needed to stave off Ola Kamara and Justin Meram – both Crew players have seven goals apiece, as well as a resurgent Frederico Higuain who was the most dangerous player against Toronto in their last game.  Raheem Edwards will need to show that Tuesday was a lapse in judgement and that the mature, intelligent play we’ve seen from him will continue; to a similar note Michael Bradley needs another strong (and yellow card free) game for this to be a good game for TFC.

The game tonight is in decent weather (finger crossed), there should hopefully be a good crowd (second last Friday night match everyone!) and the Reds should be going into this game with a lot of motivation.  Should TFC win tonight (as I expect they will), I do want to know where they’re going to display the TCup – does it go in the tunnel, will they add a new spot to the trophy case up at the KTG?  I want to know!  As for predictions, if Toronto are on their game tonight they should win – but they can’t let the Crew go up early, I fear that would be a disaster.   Once again I’ve forgotten my podcast prediction but I’ll go with a tense 2-1 victory for TFC.