Home » Analysis & Opinion » Toronto FC vs FC Dallas: Oh Canada! Will TFC Get Their First Win Away To FC Dallas?

Toronto FC vs FC Dallas: Oh Canada! Will TFC Get Their First Win Away To FC Dallas? 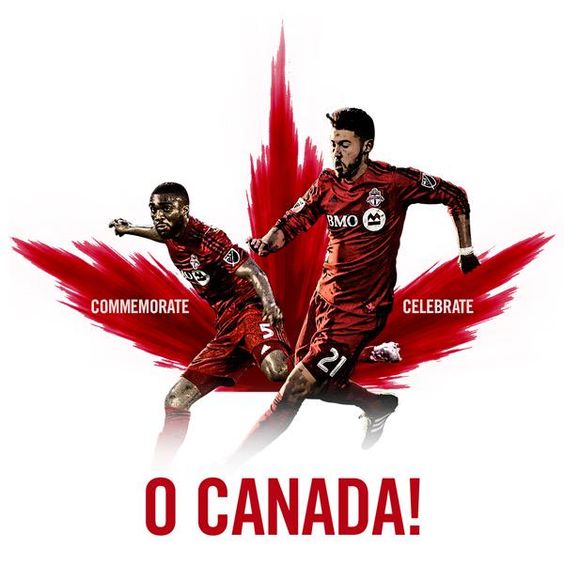 Happy Canada Day!  Hope you are all celebrating (or not) in whatever way makes you happy.  Today all three Canadian teams are playing – no, there aren’t any all Canadian matchups, and only one team is playing at home (Impact) – but hey, Canada Day!  Hey MLS scheduling gods, could you maybe consider giving the Canadian teams home games on Canada Day?  Or at the least not schedule them all at the same time for the fans that like to watch all three teams?  That’d be awesome, thanks.

Toronto FC have journeyed deep into the heart of Texas to take on Mark Hinkley’s FC Dallas in a contest between two of the league’s top teams; FCD won the Supporters’ Shield last year and are just off the top of the Western Conference while TFC are tops in the league.  Always enjoyable to have two strong teams play one another, but Toronto do not have what you’d call an auspicious record against Dallas having only beat them twice and never in Frisky Frisco (six losses and two draws) – who’s excited?!  Games like this are a good test for TFC and with both teams missing players to both international play (Justin Morrow, Raheem Edwards, Tosaint Ricketts, Jonathan Osorio, Kellyn Acosta, Matt Hedges) and injury (Steven Beitashour, Nick Hagglund, Walker Zimmerman) they’re still pretty even in terms of squad availability.

It’ll be an interesting chess match today; FC Dallas are missing the heart of their defense so Toronto’s attack will be looking to exploit that, while TFC are without their best outside backs which will see Dallas’s counter attack going full tilt at those areas.  I can’t remember what I predicted on the podcast (what, it’s been a busy week!), but I’m thinking TFC will stay winless in frisky Frisco – 2-2. 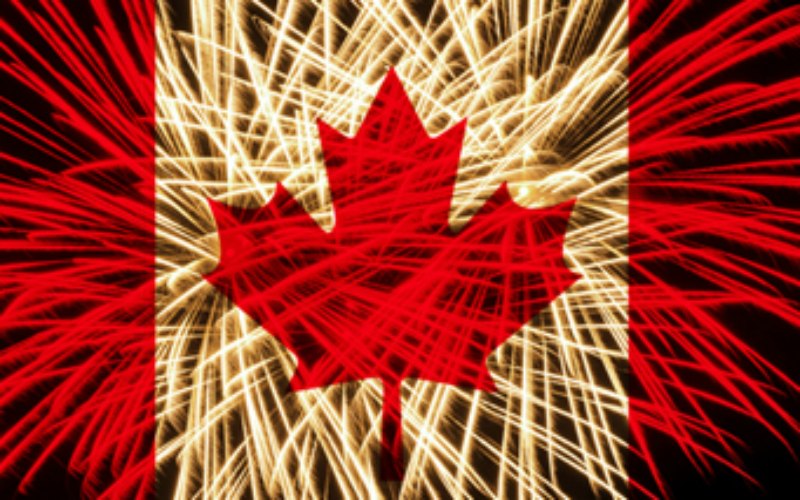