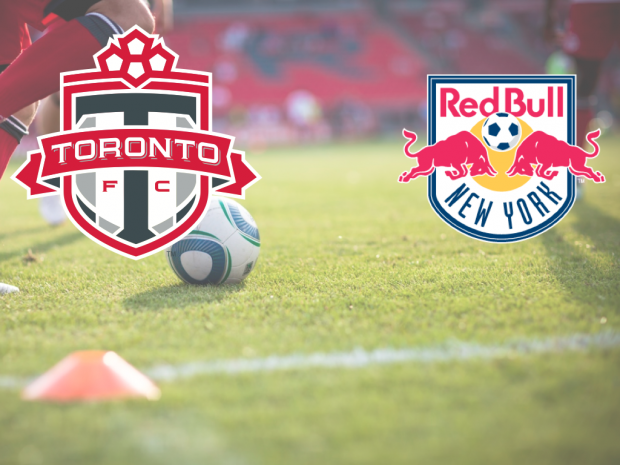 Here we go everyone, that time of year is upon us once again – the start of another season of MLS and Season 10 (X marks the spot?) of your Toronto FC.   Season 10 already you say?  Amazing how time flies when you’re having fun right?  Oh wait…

Is this the year that things will be different?  With TFC winning yet another off-season – Weeeeee, are the Champions, my friends – resulting in the team looking a fair bit better on paper, there should be room for optimism right?  With last year’s league worst defense bolstered by a couple of MLS veterans in Drew Moor & Steven Beitashour, and a new keeper in Clint Irwin to anchor everything, there’s room for cautious optimism.  I say cautious because this is Toronto FC and no matter what they do to the defense it seems to falter; add to that the numerous knocks that several of the  presumptive back four suffered leading into the season and well, cause for caution.

What about the attack you say?  Oh well everything’s just fi…oh wait – well that attack is looking a little thin.  Of course we still have Sebastian Giovinco to work his magic, but who’s there to support?  With Jozy Altidore injured (hamstring – we’re getting the HamStrong foundation going again), Luke Moore no more and Herculez Gomez released, he doesn’t have, well anything in the way of experienced back-up.  Cue the youth movement (not necessarily a bad thing) and welcome Tsubasa Endoh and Canadian Mo Babouli to the fold.  Both impressed during pre-season with Babouli just signing with the team this week.  It’s a lot to ask or the two young players – but that’s what they get paid for, right?

The Red Bulls are always a challenge for Toronto; they didn’t change much in the off season signing a handful of homegrown players and saying good-bye to Matt Miazga and Dane Richards most notably.  Still led by Jesse Marsch who coached them to an outstanding season last year and should be in the hunt for the top of the east again.  The Red Bulls have a lot of speed and play a fast, pressing game – something that TFC were woeful against last year.  Fun!

Your VMP crew will be gathering (and podcasting!) for today’s season opener so stay tuned for what should be one of our more lively podcasts.  As a group I think we’re all counting this one as a loss – prove us wrong TFC!   It’s the beginning of a new season so I’m always a bit hopeful; hopeful that this time things will be different.  It’s tough to once again start the season on the road for what seems like an eternity, but regardless of that I just want them to be consistent.  Consistently competent, consistent at defending and consistent in how they play.  This team has spent nine years lurching from calamity to changing style to revolving everything to despair and so on.  While boring and stable doesn’t necessarily make for fun podcasting or blogging; we’ll deal with it, really.  Go on Toronto FC, make Season 10 the one where we have to say nice things.  I dare you.