Toronto FC vs Orlando City SC: Will TFC Go Into The Gold Cup Break On A High Note? 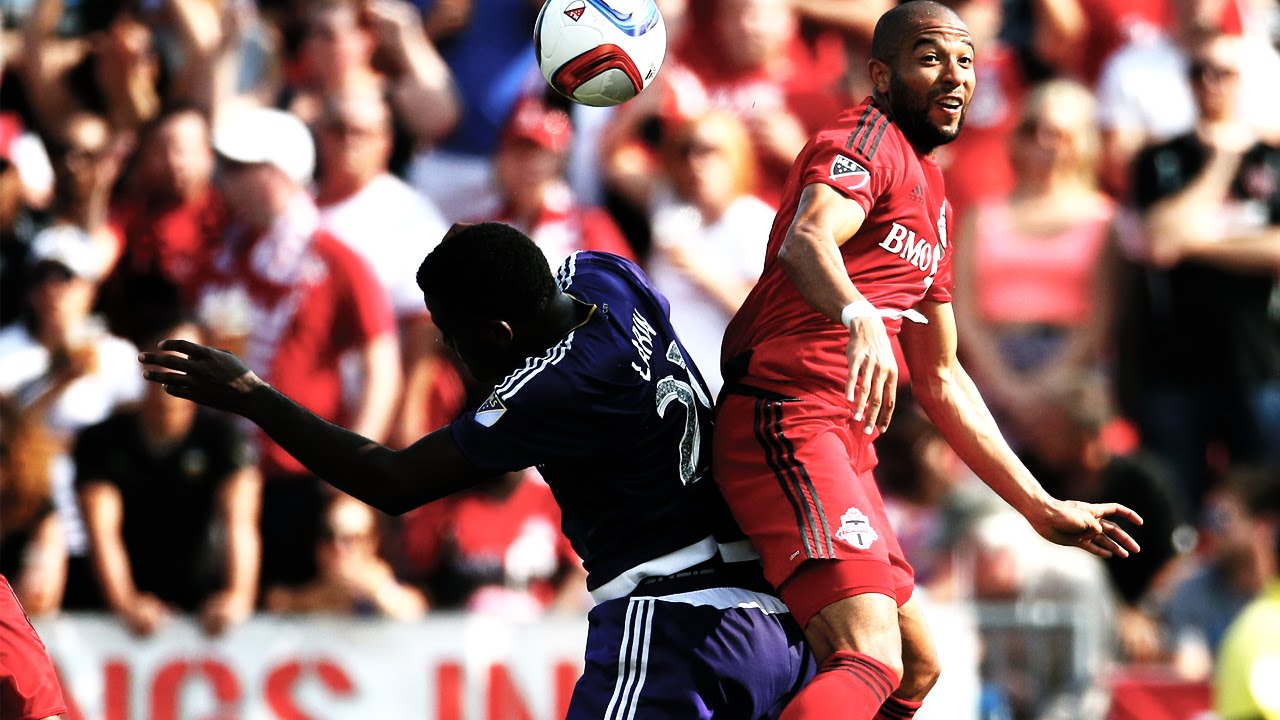 Saturday night in frisky Frisco did not go as planned for Toronto FC, they were vulnerable to FC Dallas’ speedy counterattack and didn’t adjust until well into the game.  It didn’t help that they were missing not only Victor Vazquez’s creative quality in the midfield, but that they had two outside backs making their first starts of the season (one his first MLS start ever).  TFC were exploited on the wings over and over and Drew Moor was often left to deal with everything – not exactly the game you want to have after winning the Voyageurs Cup.

Tonight the Reds have an opportunity to go into the Gold Cup break on a better note, to stay near the top of the league (having lost first place to the Fire last weekend), and to work on dealing with player absences.  They’re playing Orlando – a team they’ve had a pretty good record against (3-1-1) including a still memorable 5-0 win back in 2015 – who’ve had an up and down first half of the season, especially with their road form; unfortunately Toronto aren’t playing them at BMO.  The Lions are in good shape for this game in that unlike TFC they aren’t missing any players other than Carlos Rivas; Cyle Larin is back, Will Johnson scored the winning goal last week, and Kaka is coming on as a second half sub (they’re better when he doesn’t start).  So Toronto are heading into a situation almost as difficult as playing FC Dallas at home.

The main positives for Toronto are that they will have Victor Vazquez back in the lineup, and that they’ve seen that the somewhat cobbled together backline (please Bez & Co., get another RB, a proper one, we continue to beg this of you) likely isn’t working.  With Armando Cooper (one of the few bright spots in last weekend’s match), now having left to join the Panamanian squad for the Gold Cup their options at rightback get thinner.  Oyvind Alseth was clearly out of his depth on Saturday, Tsubasa Endoh hasn’t looked particularly good when pressed into service and Marky Delgado is far more effective when playing as part of the midfield.  Does this game see Greg Vanney switch up his tactics and use a 4-4-2 to make the best use of his available players and present a more defensive look?  Or will we see the 3-5-2 yet again in hopes that Alseth and Ashtone Morgan have adjusted during the the past few days in practise?

With tonight’s game being the last before the break – as well as before Michael Bradley and Jozy Altidore leave to join the USMNT – the Reds will want to reassert/maintain their dominance in the Eastern Conference (and the league).  Seba scored those two lovely goals in the Voyageurs Cup, somewhat silencing recent criticisms about his form, but Cup play doesn’t always quell those rumblings and while the team is better when he’s sharing the ball Seba always wants to score – having Vazquez back to help be that creative force could help with that.

Games between Toronto and Orlando have usually been goal filled affairs and if Seba and Altidore are on their game (not to mention Larin and Co.), then there’s little reason to expect a defensive chess match this evening.  Kreis and Vanney both like to go for it, there will (likely) be two goalkeepers that are known for their shot-stopping in Bono and Bendik (though I’d love for Clint Irwin to get another shot at an MLS start), which could make for some exciting moments and who doesn’t like excitement?  I was feeling optimistic when we recorded this week’s podcast and I’m sticking with my 2-1 Toronto FC win prediction.