Toronto FC vs. Portland Timbers: Black Is The New Plaid 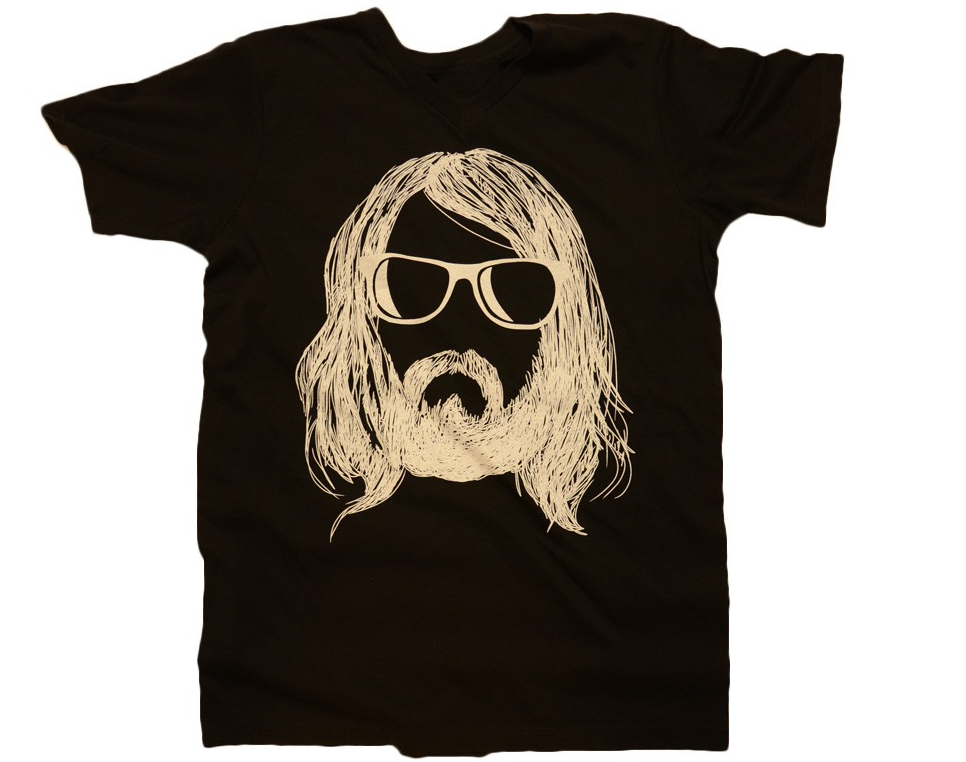 Portland AND Toronto supporters both covered

As happens, well, pretty much every season since 2007, the miserable news off the pitch is once again overshadowing the miserable news on the pitch at BMO Field. When The Reds take to the field against our hipster friends from Oregon (Saturday 5PM; TV: TSN) the big story for many won’t be the starting XI, the tactics or the (no doubt) frustrating play of the home side, but the emotion in the stands in what is now a multi-purpose, shared stadium with the CFL’s Toronto Argos. This will be particularly raw in the “Southend Supporters” section – an area that MLSE is quick to use for marketing but slow to respect in any meaningful way.

Before we look further into the “mourning” on the terraces let’s have a gander at what this club was supposed to be about at one time – football. No not that kind – the original kind. Portland arrive in Toronto feeling a little uncomfortable and for once it isn’t skinny jeans-related.  The Timbers, a club that seemingly has everything going for it, have been drifting for a while and 2015 hasn’t started all that well. Currently sitting 9th in the West with 13 points from 11 matches, many of their fans are scratching their ironic beards at the Tricky Trees.

However, before Reds’ support get any ideas of an easy target in their heads, a closer look at Caleb Porter’s side screams “wounded animal ready to strike”.  The Timbers have some steady defenders in Nat Borchers and Liam Ridgewell – a duo that have played every minute of this season; they have plenty of offensive ability in the likes of Darlington Nagbe and the recently returned Diego Valeri; and they have great donuts, food trucks and flavour profiles. And, they do not seem to be harmed by trans-continental travel, with only one loss when travelling to an Eastern Conference ground since 2014 (a 4-1-2 record).

An additional dramatic narrative for Portland could very well come in the way of Canadian international Will Johnson. After breaking his tibia last September at BMO Field in the midst of a tangle with Mark Bloom, the feisty Canuck could make his return to MLS in this fixture. While he may start the match on the bench in favour of Jack Jewsbury, a Johnson impact substitution just seems written in the stars. That and an 89th minute goal by Max Urruti (As per MLS rules pertaining to ex-TFC players). So if those super-hip Portland supporters think they have it bad… we were miserable here before it was cool.

As for your local Tees Effs and Cees, this match is the first after suffering a big loss that doesn’t include their once pristine pitch. The biggest story for Greg Vanney’s side is how to replace the offensive talisman Jozy Altidore whose hamstring was swallowed whole by the turf of Gillette Stadium last week. Oh the future irony. So who will Vanney choose to go with in place of the big American DP? Despite the club C-Teasing (that’s Canadian Teasing not the other. Pervs.) with a possible Jordan Hamilton start, the good money would be on the man who put “in” in “Invisible”, Luke Moore (as Robbie Findley is another of the walking wounded). This choice will force me to grade him on the highly scientific “MooreMeter” where his performance is graded against a Dudley Moore film rather than 1 through 10. “Arthur 4: Vodka’s Revenge” anyone?

Aside from the big question up front, you can expect Vanney to stick to the formation that managed to grind out the draw in Foxborough. The flip-flopped fullbacks should remain in place while the diamond midfield should also keep its shape. The key to success with the midfield will be cementing Michael Bradley in the attacking mid role and forcing him to trust Benoit Cheyrou to handle mopping up in the holding role. If Bradley can resist dropping back to faux-sweeper every couple of minutes then his talents combined with Sebastian Giovinco’s artistry could help overcome the double-whammy of Altidore’s absence and using two central mids (Jonathan Osorio and Collen Warner) as wingers. The last remaining question will be if Greg Vanney decides once again to dress like a non-speaking extra from an episode of Miami Vice.

With that pesky football rubbish out of the way (that’s me in the role of an MLSE exec) we must mention the planned “mourning” of the loss of our home ground to the greed of the ownership – or at least 60-odd percent of it. When the Argos to BMO deal was announced this week it wasn’t exactly a surprise, in many ways this deal has been germinating since 2006. That didn’t make it hurt the eternally-abused TFC supporters any less. As it is too late to protest to those who really don’t care about what we have to say either way, it has been agreed by many supporters (groups and individuals) to attempt to make Saturday about a poignant expression of our dismay through the #BlackShirtsAtBMO campaign. If you feel affected by the news that Canada’s National Soccer Stadium has gone #AllForOneDollar then we urge you to join in by wearing black shirts to the match. Heck, take it a bit further if you feel inspired and maybe skip those concession stands as well. Support local businesses around the stadium instead and talk to MLSE in the only language they speak: dollars. But for Saturday it’s the “Black Shirt” campaign that is paramount.

No doubt you will be belittled, mocked and snorted at by some in the media, other supporters and those more on the Argos tip. To be clear, this isn’t anti-CFL and certainly not anti-Argos. If MLSE were going to a two-level pitch where the Toronto FC surface would truly not be touched, the ill feelings would largely be nullified. Tim Leiweke’s arguments that they will just throw money at it and basically to “relax” are hollow. Firstly the man is skipping town in a matter of weeks and secondly, he is trumpeting a solution (steam cleaners!) that has not worked with full success in ANY OTHER STADIUM in the world. The pats on our heads have yet to show us actual proof or touch on the physical tearing of the pitch. Forgive my skepticism, but MLSE being the vanguards of revolutionary success (or any non-monetary success) is the stuff of fairy tales. This isn’t about not wanting to share; it’s about the integrity of one of the tenants’ sports being damaged while the other will never be aware or accountable of said damage. This isn’t Argos’ fans faults. They want what we want – the best for their team even if that means crawling under the Devil’s Duvet with us. This is corporate greed.

So again, if you feel obliged to make a statement – as small and ignored as this may be – do so. The ownership has proven to us that our concerns and wishes of nearly a decade regarding our stadium will never trump their need to increase their shareholders’ bottom lines. It’s simply not how they work. We as a collective will be dismissed as “whiners”, “elitists” and “over-reactionary” but if we don’t say something then who will? Wait and see? Sure, probably not the worst advice but when we wait and see and the damage proves irreparable then what? Perhaps that’s the moment when MLSE stops looking at the South Stand as rubes in cheap seats and wonders where we all went.

Take the patronizing words and mockery as a badge of honour. If it all works out fine in the end – great. If it all goes Gillette Stadium then you can know you didn’t stick your head in the sand and trust the untrustworthy. If you don’t stand for something, you will fall for anything.