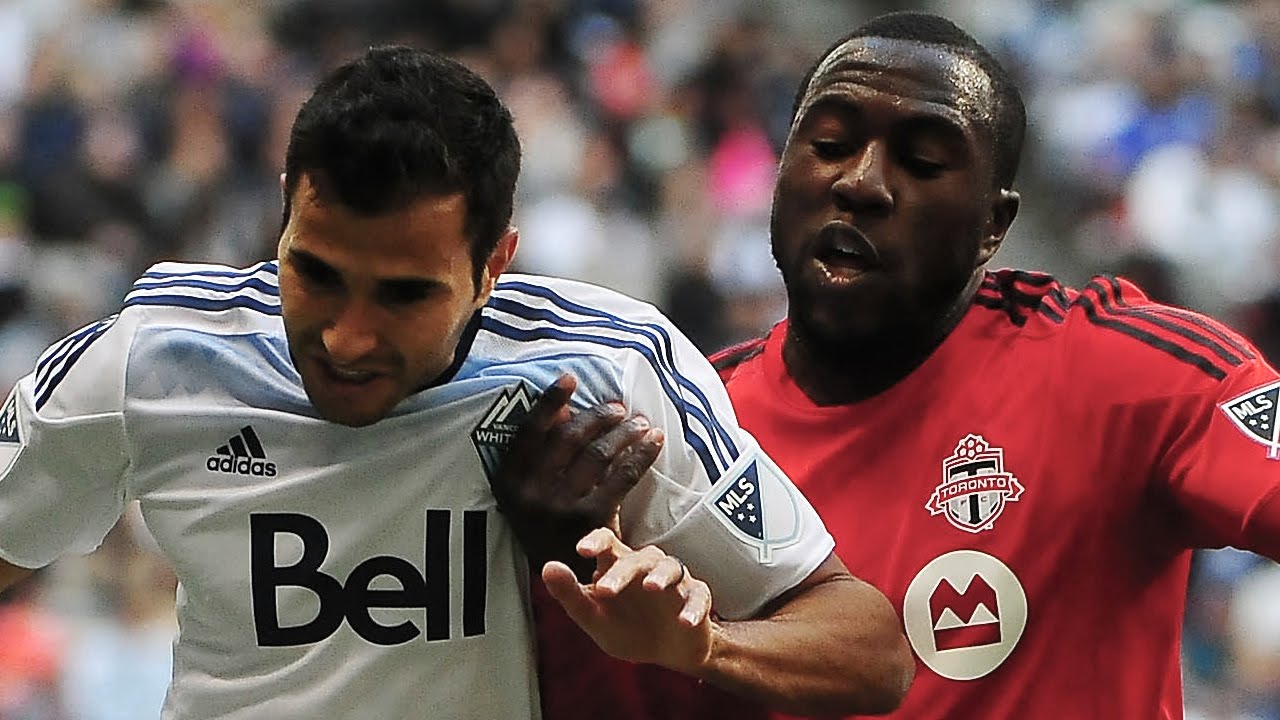 This is a position that Toronto FC fans were once accustomed to, where every game down the stretch matters as the team struggles to keep faint playoff hopes alive; of course we’ve become used to the last couple of years where the post-season was a foregone conclusion so this hearkening back to the bad old days hasn’t been easy.  TFC are still mathematically alive and could make the post-season but everything has to go right for them, cue an old foe in the Vancouver Whitecaps (in a similarly precarious position) as there opponent for this afternoon’s match.  Perfect.  Both teams fighting for their season – who will triumph?

Of course it’s not just about winning today’s match, Toronto need help from other teams in their conference in order to make a move up the table.  A quick glance at this weekend’s matches does not fill one with hope:

Alright so all signs are pointing to ‘this isn’t going to end well’. But on the bright side (figuratively speaking of course), the weather’s going to be terrible and that usually works in Toronto’s favour when playing the Whitecaps – so umm, yay for bad weather?

Both teams are missing a key player for this afternoon’s match; Cristian Techera is out due to suspension, and Jozy Altidore is (as far as I know) also still out due to the injury he picked up in the tea terrorist match last weekend. And of course there’s the ongoing saga of Drew Moor (we miss you Drew!) – so everything’s even then? On paper (and in reality) TFC are the better team by far, it’s a question of which version of TFC shows up today – the focused, goal scoring team we saw last weekend, or the confused, defensive nightmare we saw against the energy drinks.

Final thought for today, if things start to go off the rails, play the kids – I’m not advocating giving up, but I am saying look to the future. As this season winds down we can’t help but look to next season and start to wonder who’s staying and who’s going – it’s a natural thing to do, and not something we’ve really done in the past two years. I’ll be surprised (and delighted) if Toronto manage to pull this off, but a good chunk of my attention is already looking forward. Regardless of all that I called a 2-1 victory for TTC today, because why not? Stranger things have happened.