Posted By Duncan Fletcher on May 21, 2016 in Match Previews & Reports, Uncategorized | 1 comment 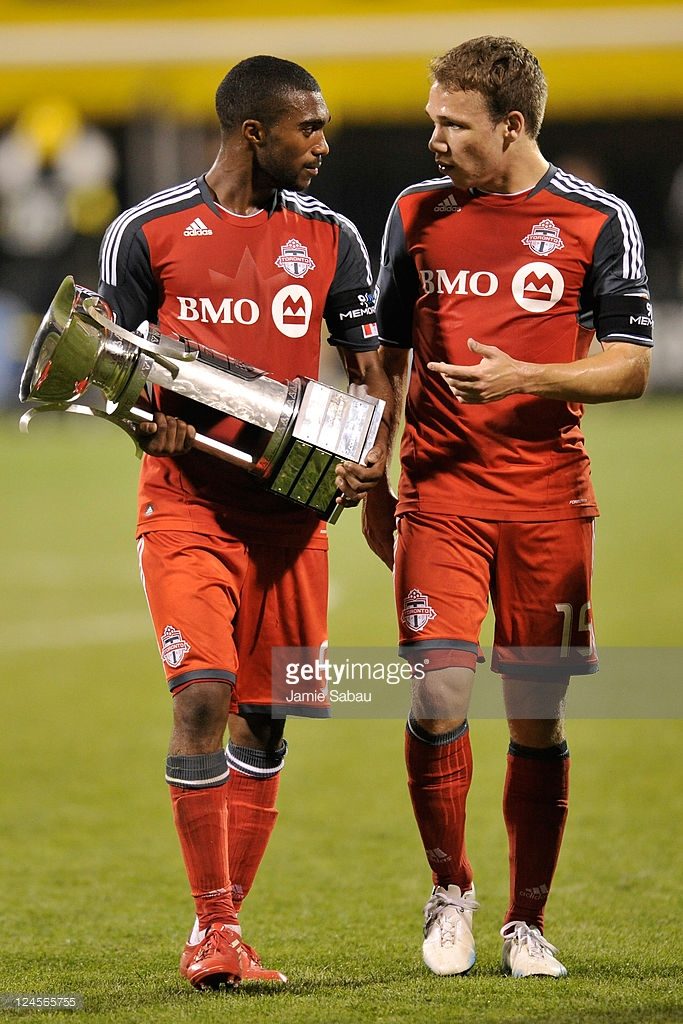 Another fucking home game?  Ugh. If I wanted to go to games this often I’d be a basketball or hockey fan, I pine for a more balanced schedule, but fine, I’ll go I guess.  At least this late afternoon game (thanks Sportsnet and TFC, that’s some great late rescheduling.) should be more pleasant temperature wise after 3 chilly evening games to start things off. Another thing to recharge even the most jaded of supporter batteries, it’s rivalry week in MLS!  Grrrrrrrrrrrrrrrr, let’s beat up on Drogba, Piatti, Oduro, Becker and co again! Grrrrrrrrr!  Oh wait, never mind, it’s actually rivalry weak, my mistake. Yes rather appropriately given it’s sponsor, MLS is doing rivalry week in a particularly weak and half arsed fashion, it’s ok, not the worst they could do by any means, but it’s a bit meh really. Dallas aren’t playing Houston, RSL aren’t playing Colorado, Portland are letting Vancouver pretend they’re an important part of that whole Cascadia thing, and TFC don’t get Montreal, but instead play our old fake rivals the Columbus Crew.

This stopped being something I particularly care about when Toronto finally got the ‘never beaten the Crew’ monkey off their backs, a process made even easier by the fact that Columbus aren’t really even the same team any more. They’ve changed their name, their badge, their stadium name, and worst of all disgracefully euthanised Crew Cat in favour of the more sanitised and cutesy Screw Cat.  Famous Trillium cup hero Little Matty Stinson wouldn’t even recognise them these days.

They did of course lose another big part of their recent identity last week (and yes, I am finally talking about something relevant to the game, hooray!) with the trade of Kei Kamara to the tea-terrorists for all the nonsensey MLS things you can think of after his hilarious ‘I wanted to get a hat-trick’ foot stompy meltdown.   That leaves them with a large hole up front, last week they tried to fill it with Ola Kamara, which really didn’t work all that well for them. It seems unlikely they’ll radically change the way they play to fit their new reality, so instead there’s a good chance we’ll see Conor ‘Medium Show’ Casey, which sounds kind of hilarious really, until you remember he always always does well against TFC and usually scores at least once as well, so best to be prepared for that annoyance as it’s bound to happen really.

What about TFC, how will they go about trying to fill their big striker sized hole up front this time around?  Despite the backlash that Kurt Larson’s hilariously over the top defence of Altidore created, not having Jozy up top definitely creates a problem, the attack makes more sense when he’s there.

On Wednesday, we of course got to see Mo Babouli get his first start, and he definitely showed enough to warrant another start, though he’s a very different player than Altidore. Babouli showed he’d probably be a good alternative to Giovinco should he get injured or called up to the Italy squad for the Euros as their games seem very similar. Babouli was most dangerous when he drifted out wide where he could put in dangerous crosses or cut back inside.  Hopefully his teammates will choose to use him more, that would help. I saw people saying that ‘without Altidore, New York was able to really focus on Seba and shut him down’ which is partially true, but it wasn’t helped by just how obvious it was that the midfield in general and Michael Bradley in particular didn’t seem all that interested in trying to play through Babouli and were going to go to Seba every time. Anyway, it’s all a work in progress and hopefully with a full game under his belt it’ll work even better this time around.

In midfield, there are decisions to be made as Jonathan Osorio should be back from injury and will probably go right back into the starting lineup, it’s just a question of where? Will he be put into one of the wide spots and Tsubasa Endoh continue at the point of the diamond, or will Osorio go there, with Endoh more than likely replacing Jay Chapman out wide? That would be my best guess, Endoh brings a lot of energy and defensive help, and the defence has looked like it needs that over the last couple of games where the full backs have been pushed forward more than they were at the start of the season as Vanney tries to get the balance right in a more attacking mindset.   Whoever does start at the top of the diamond will probably have a good chance to really make an impact, as with both Giovinco and Babouli liking to peel out wide, it does stretch the defence and leave holes for a late arriving midfielder to take advantage of. Endoh looked good against New York because of the extra space created, and I’d expect a similar thing to happen here, though Wil Trapp and Tony Tchani are very good at the base of the Columbus midfield which may negate that a bit.

The other question mark would be in defence. Does Josh Williams keep his place alongside Drew Moor or does the squad’s most overpaid man Damien Perquis come back into the lineup. Willliams looked alright at the back, and also got an assist on the goal so I’d be more than fine with him keeping his spot for now.

Both teams come into this game really needing a result. Columbus have been sputtering along all season even before the Kamara debacle, whereas TFC, after a very solid road trip, have looked a little unconvincing as they try to transition to a more attack friendly style and formation and now have to figure out how to do that without Altidore for the next few weeks. All of this is to say that there are big question marks about both teams up front and probably a fair bit of tension in both clubs, so it’s probably best not to expect a classic goalfest like the Whitecaps game. I just hope the Crew wear their ‘we let a toddler eat a stick of butter while wearing a white shirt’ kit, that’ll be all the entertainment any of us need right there.