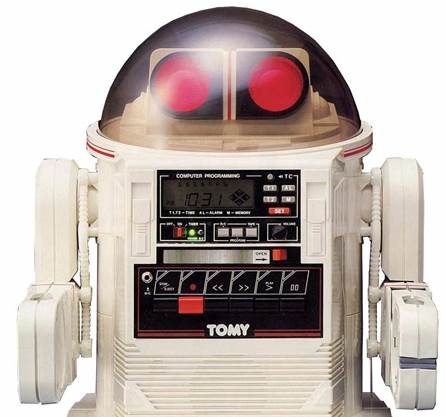 He’s a real student of the game

In the slightly re-arranged words of 80’s “supergroup” The Vapors: “They’re turning Japanese, we think they’re turning Japanese, at least we hope so”. Okay, TFC may not be fully embracing the Land of The Rising Sun quite yet but the 1st Round SuperDrafting of Japan’s own Tsubasa Endoh was manna from podcasting/punning heaven. While the diminutive Tokyo-born midfielder may not immediately make an impact we hope to one day have The South Stand re-named as The Endoh End. Of course, TFC PR never misses a chance to co-opt the tiniest feel-good story for the nefarious publicity purposes and there are already signs that the club is embracing our new Japanese overlords…