Home » Malarkey » THE STARTING 11: Ways That A TFC Version of Ferris Bueller’s Day Off Would Be Different

THE STARTING 11: Ways That A TFC Version of Ferris Bueller’s Day Off Would Be Different

Posted By Tony Walsh on Apr 6, 2015 in Malarkey, Uncategorized | 0 comments 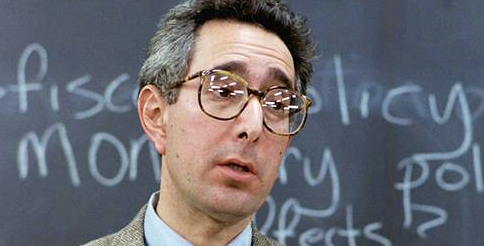 “Something —-cation. Anyone? Anyone? Allocation.”

Chicago and Toronto have a lot in common. We both like snuggling up to a Great Lake; both cities love a bit of the old street sausage; and,  John Candy liked being inside us. The two metropolis’ also share a robust film industry, however, one thing Toronto doesn’t quite have is that one hit film that is an ode to the town. Whenever TFC plays Chicago it gives me the chance to fondly think of that great Chicago love letter – Ferris Bueller’s Day Off. It’s a modern-day classic by many standards, one that not even Toronto FC could ruin if they tried. Or could they?