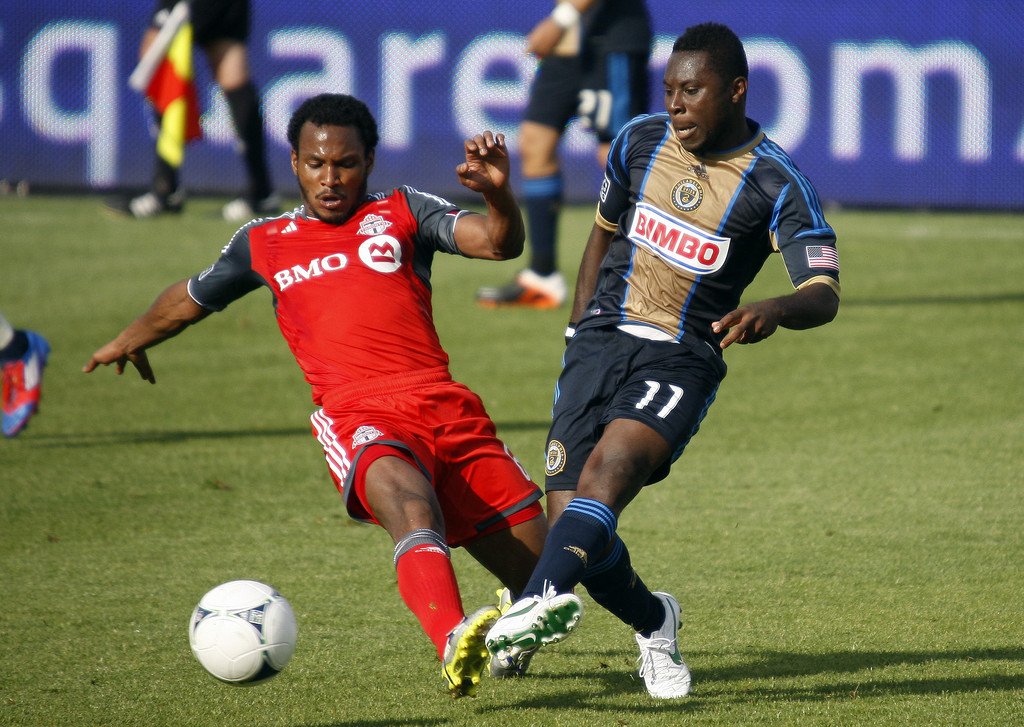 This preview is a weird one for me to write given this is the match that I deliberately miss each year (click here for the reason why if you aren’t already aware), but such is blogger/podcaster life and my other job – other than podcast wrangler – is to write the previews, so here we go.

Last weekend’s comeback match against the Energy Drinks had TFC fans celebrating a trip to the playoffs – at least until Monday when it was revealed that Toronto could still mathematically be eliminated (though some truly evil dominoes would have to fall into place for that to happen), so onto today when again, a win will officially see them play in at least the knockout round – though given their current form a trip to the Conference semi-final is a strong possibility.

Other than the faux clinch, last weekend’s game was notable for the goals scored and the fight shown by TFC; the Reds of old would not have come back from such a deficit and the VMP crew were all impressed by the confidence they showed going forward.  A good defensive effort today and a smart game from the midfield should give Toronto the edge in this game.

Toronto’s remaining games are all against Eastern Conference opponents and the majority of them are all fighting for playoff spots; not you Chicago, but the rest are fighting for position and in some cases their playoff lives.  The Union are only a couple spots behind TFC and need a win to stay ahead of the Impact and the Revs in the standings. as well as keep pace with the Red Bulls.  Philly have a decent team and have kept themselves in contention for the latter half of the season.  For me the most worrisome player on their team is former DCU vet Chris Pontius – when with DC he was always a thorn in Toronto’s side and has eleven goals on the season; including one if their loss to Portland last weekend.  A visit from Philly also brings former Red Warren Creavalle to town, and as any TFC fan knows the ex-Reds are always to be feared.

However TFC are riding the hot hand (or feet I guess) of Jozy Altidore right now – eight goals in his last eight games including two excellent efforts in their draw on Sunday. Altidorable has been a force for Toronto since returning from injury and his physicality as well as goal scoring have been a welcome sight; especially in light of Sebastian Gionvinco’s absence due to injury.

Every game from here on in is going to be a scrappy, cagey affair – top teams don’t want to mess up and lose ground, lesser teams want to spoil that for them.  Doubtful we’ll see a repeat of the goal fest from last weekend, sticking with my podcast prediction of 2-1 for Toronto.