Posted By Duncan Fletcher on Mar 4, 2016 in Uncategorized | 5 comments 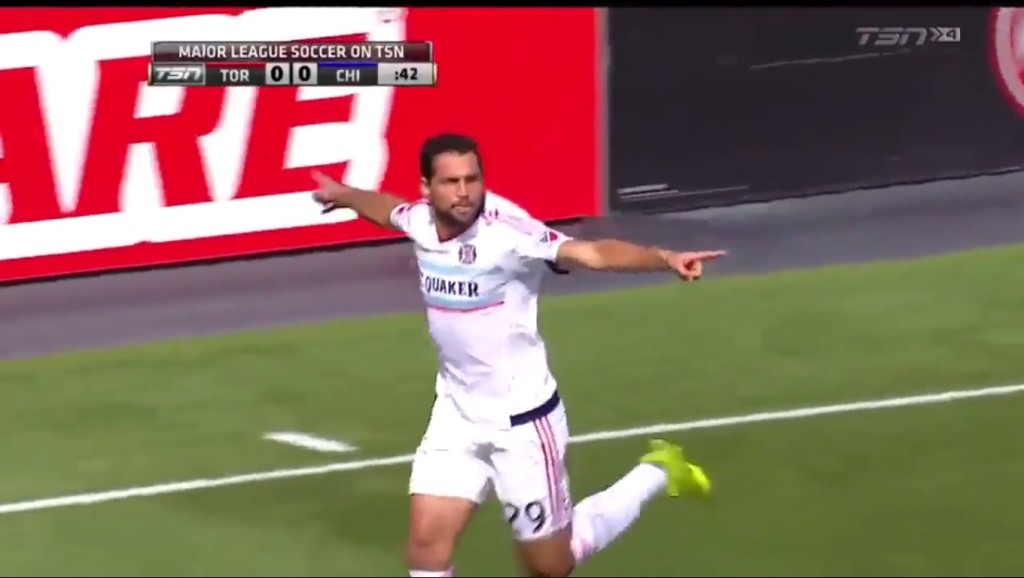 Shit, the season’s about to start isn’t it? League wide previews are the thing to do, so I guess I should get on that at some point. Here we go then, starting with the East. As always, this is done with minimal research, just my basic impressions from last season and what off season action made enough of an impression to stick in my brain. So without further ado, this is how the east will go down this year, print this out and get to your local bookmaker quick sharp! Here’s last year’s, boy was I wrong about the Red Bulls. aside from that though, not too bad.

So there we go, that’s how the East will work out this year. Tomorrow, the West.