Posted By Kristin Knowles on Jan 12, 2017 in News, Uncategorized | 0 comments 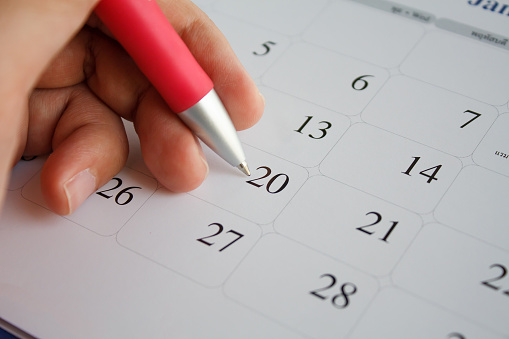 It’s here!  The schedule for the upcoming MLS season has been released and while we don’t know kickoff times for most of the games as of yet, we’ve got the dates.

So lets see, that’s six Friday night games, six Wednesday night games, four Sunday games, and the rest on Saturdays.  There are more than one very compressed weeks, May looks like a potential nightmare with Voyageurs Cup games not yet scheduled, Canada Day in Dallas (umm, yay?) and only one home stand that could be considered extensive (only three games).  The Trillium Cup will be decided by the end of May and we don’t play the Impact until August.  MLS Cup rematch on May 6th and all of our games against the Impact in the last several weeks of the season – in fact our last home game of the regular season – because of course we’ll be in the post-season; right? RIGHT? – is against the Impact in mid-October (though our Decision Day game is away to Atlanta).   It’s not the best schedule ever that’s for sure.  Regardless, start booking off those days and getting your excuses to friends, family and your boss in line.  See you in March!