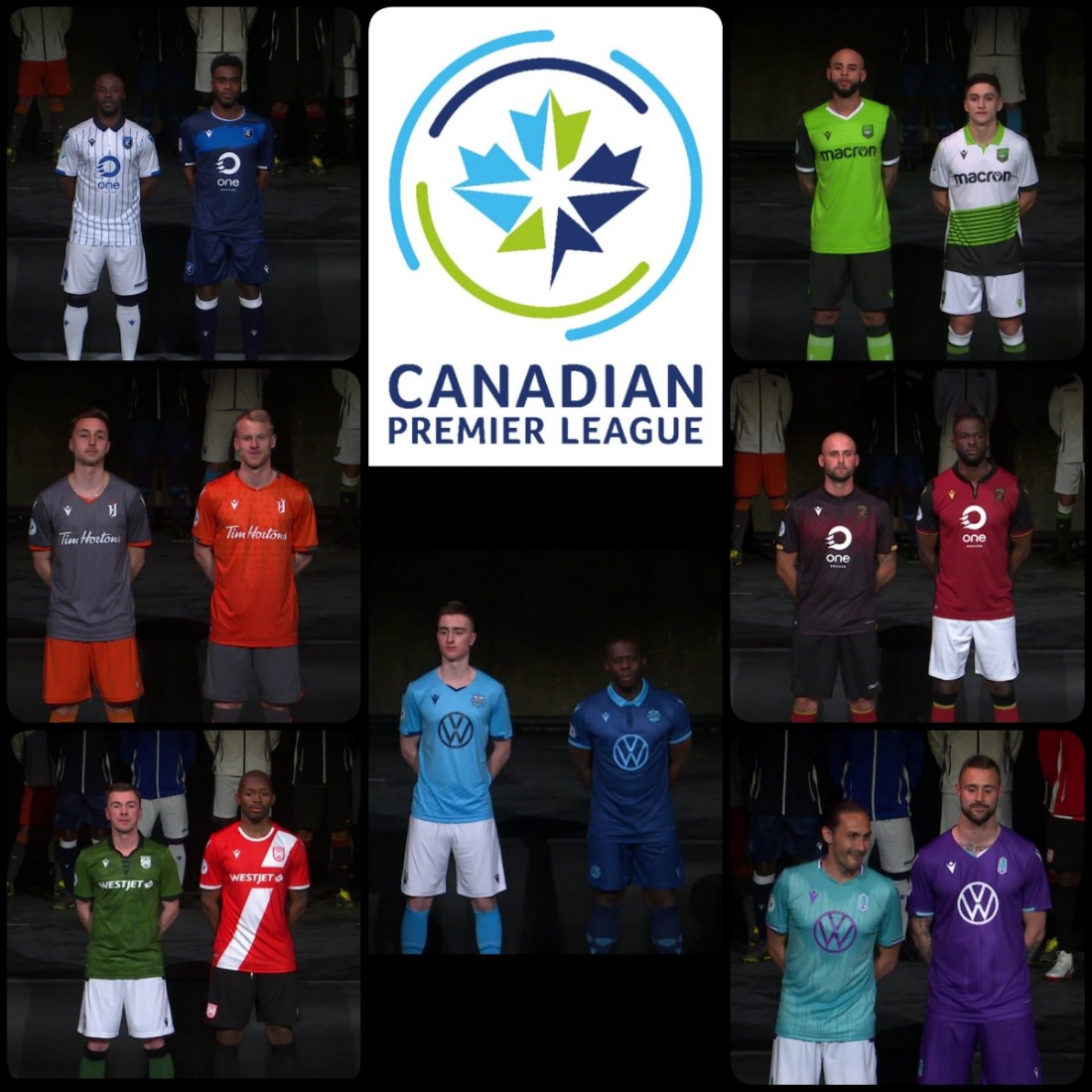 It’s finally here; the day that the new Canadian Premier League begins.  And to be a bit dramatic about the whole thing, the day that Canada’s soccer journey really begins – or at least, that’s the hope (wish, dream) of every Canadian soccer fan, every kid that’s kicked a ball and tried to figure out how the hell they’re going to make a career out of it, everyone that’s wanted to see Canadian players shine bright on the world stage – I could go on, but this sentence is long enough.  It’s been a very long time coming and many, many people have put in countless hours of work making it happen – to all of them, I say thank you.

I’M VERY EXCITED!!  Sorry, had to get that out, I’ve been a bundle of nervous energy thinking about this day – honestly it won’t truly feel real until the whistle blows and the ball is kicked for the first time.  Everything up until that will continue to feel surreal and like it’s all been a mass hallucination brought to life by the collective unconscious of Canadian soccer fans.  There are a number of excellent analytical and extensive articles about the league, the teams, the players and so on for you to read – and I hope you’ve read them, because there’s some really good writing and information out there.  This is more just my general thoughts and ramblings before the league kicks off, but I (we’ll) do our best to write about the league this year – let me know what you’d like us to discuss.

That’s it.  Really what else is there to say?  I could blather on, but I’ve already done that.  I hope to see a lot of you tomorrow at the first ever Canadian Premier League match in Hamilton.  And those I do see, I hope we laugh, and are giddy kids, and get a bit snarky (cause that’s who we are), and are maybe even a bit tearful – regardless I can’t wait to see you all!  And for those that can’t make it, I’ll see you online, or at another match down the line.  Either way I know that you’ll be watching!  This is going to be great – MERRY FOOTMAS!!