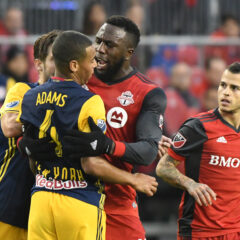 Toronto FC vs New York Red Bulls ~ 5pm ET ~ Red Bull Arena ~ TSN2 One win down, six to go – that’s the reality of Toronto FC’s season, every game is must win, their playoff hopes resting on the thinnest of margins – so, no pressure then.  Today’s match against the energy drinks is one of the toughest tests they’ll face down the stretch; the two teams have a stormy history, New Jersey has dashed... 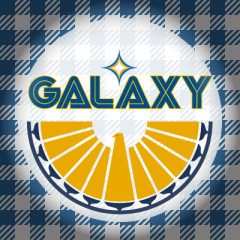 The Part I Write Before : So, if you happen to be the one person who reads this drivel and doesn’t listen to the podcast, I’ve sold my tickets for this game. No regrets. Let the Zlatan fanboys have at it. Also, public transit redirections aside makes this game not worth the bullshit. I am oddly optimistic as Toronto is in a ‘what else do we have to live for’ situation for their post-season lives, and that...

Toronto FC vs LA Galaxy: Will The LA Zlatans Steal The Show?

Toronto FC vs LA Galaxy ~ 730pm ET ~ BMO Field ~ TSN1/4 What a difference a year makes; last September (almost to the day) TFC were almost unstoppable and hammered the Galaxy 4-0 – including a brace from Tosaint Ricketts and that delightful header from Drew Moor – ah the good old days…it truly was a different time and a different team. A team that could come back to win games – something they’ve been... 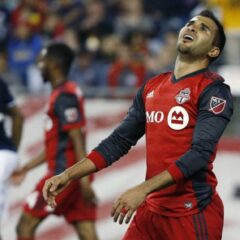 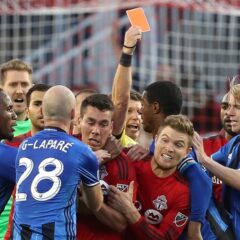 Toronto FC vs Montreal Impact ~ 8pm ET ~ BMO Field ~ TSN4/5 It’s time for another Two Solitudes Derby; and honestly could the timing be any better?  Toronto FC are in danger of a lost MLS season and pretty much every game from here on is must win if they’ve a hope of making the playoffs. And so enter the cheesemakers, TFC’s biggest rival (Rivalry Week, rawr), they’ve crushed Toronto’s playoff dreams... 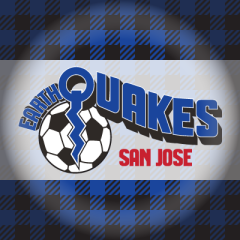 Part I Write Before The Match : If there’s a chance for Toronto to get three points tonight, you have to believe that this is it. No Seba starting tonight, no problem? At least they put him on the bench. San Jose is terrible. They are sitting at the foot of the table on the west side and it doesn’t make sense, but it is what it is. TSN is showing Janson highlight package. If he’s twice as good as Aketxe, then he...