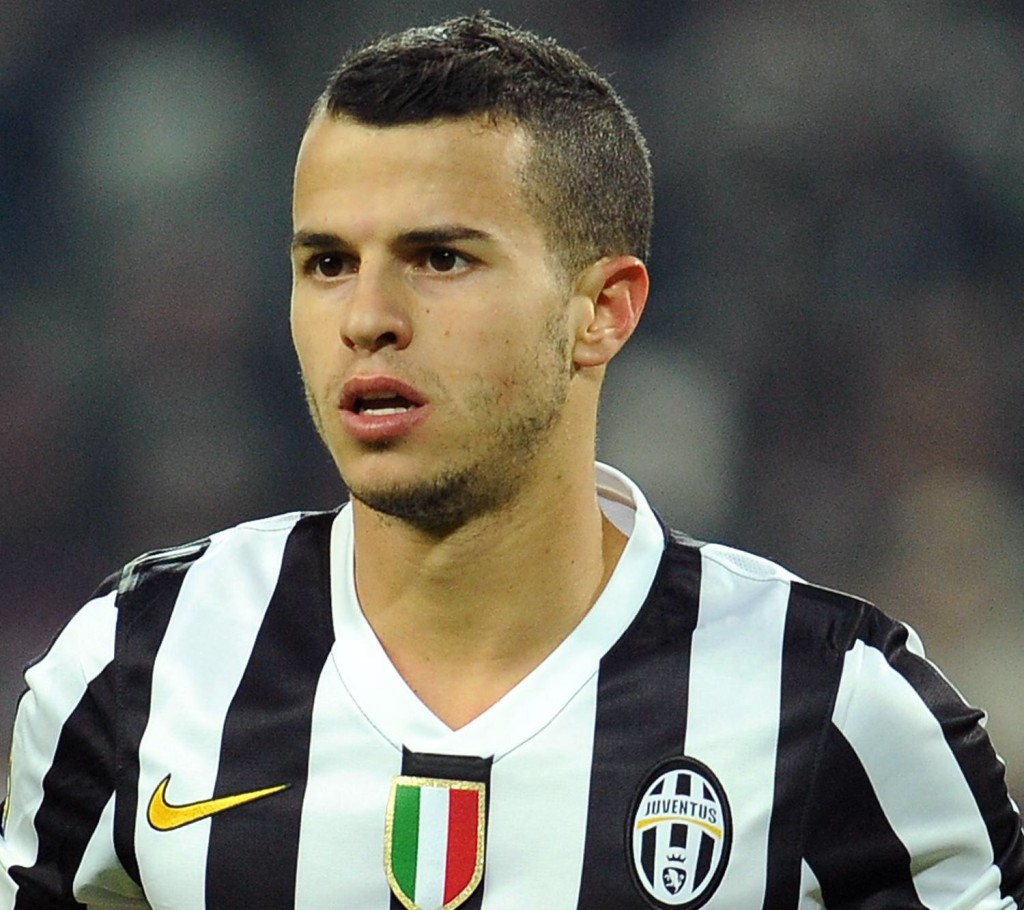 You look as shocked as we do Sebastian

Remember the “Bloody Big Deal” ad last year when the stereotypical posh British gent spat his tea all over his newspaper? Imagine that. Except this time imagine the Montreal Impact Board of Directors. Now imagine they just read that Toronto FC have signed Juventus attacker Sebastian Giovinco. Now imagine they are eating big, sweaty provolone balls – that just makes it funnier. But it’s no joke. Ok, the cheese-spitting is… The Italian star heading to BMO Field is not.

Now confirmed by multiple media sources, (John Molinaro at Sportsnet was first here), The Reds have pulled off what is one of the biggest coups in MLS acquisition history. No, Giovinco doesn’t have the celebrity power of a David Beckham, Thierry Henry or (ahem) Jermain Defoe; but what makes him different is that he is in his prime. “The Atomic Ant”, as the 5’5″ Giovinco is affectionately called in Italy, is 27-years old, has played regularly, and successfully, in Serie A since 2007 and currently has 21 caps with the Azzurri. This is not your “retirement league” DP signing – this is the type of designated player MLS has wanted to evolve to. It’s just a bit of a shock it happened here.

What started as a rumour so seemingly preposterous that we didn’t even think of writing a Malignant Rumour piece about it, quickly turned on its head and will apparently come to a climax early next week. While it apparently took a “truckload of money” to make this deal happen, the magnitude of it can’t be dismissed. Will it succeed? Is Giovinco another Defoe – coming to TFC for the wrong reasons? Perhaps, but those are questions for another day. Right now you have to sit back and enjoy the risk-taking being performed by MLSE. It is a daring move that could blow up in their faces or turn out to be an astonishing steal. And really, isn’t this what you want from your club sometimes? To take that daring shot at glory? We’ve known false dawns here, but even if this is another one – it should be a fun ride.

For now, word is that Giovinco will join TFC in the summer near the beginning of July, but that does leave a question about any reported substantial transfer fee heading to Juventus. The player is out of contract in Turin at the end of the Serie A season and could be signed on a free at that time, so some explanation is required. There will likely be more clarification when the deal is officially announced. However, this is MLS so let’s not hold our breath on that one.

The other big question of course is the DP slot. Giovinco will be Toronto’s fourth current DP which of course means one of two things need to give. Either the expectant new MLS collective bargaining agreement will allow a fourth DP to all MLS clubs – or – Gilberto will be an ex-Red sometime in the near future. While few will want to see the affable Brazilian striker head out, making room for Giovinco is an unfortunate no-brainer.

These chances don’t fall into the laps of MLS clubs – yesterday Giovinco was rumoured with a handful of major English clubs. This is a special deal. Giovinco can play on the wing, up front and even in the mythical # 10 in a pinch. His stature has always endeared him to supporters, his often dynamic skill-set has proven him more than just a tiny side-show. Yes, most TFC supporters’ default mode is justifiably set to “CYNICAL”, but the future will reveal itself no matter what. For tonight we should sit back and enjoy our hair-pullingly frustrating club pulling off a deal that is very arguably bloodier and bigger than the one a year ago.