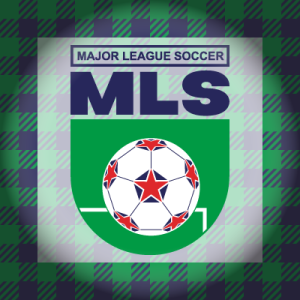 So MLS Cup happened.  To say that we here at the Vocal Minority were invested in this match, would be a loose definition of the word “invested”.  Sure, Toronto FC is in the league, and this is the league final, but to be fair this club is so far away from being a participant, it is a challenge to be truly invested.  Instead, we were more like interlopers.

And we did what we only felt was necessary – had an #MLSCupParty.  The miscreants of the Vocal Minority Podcast (that includes myself) as well as very good friends of the show got together and made a game of it.

In hindsight, we could’ve done a little more to ramp this up, but to be fair, we kinda just made this up and thought we’d amuse ourselves first and see if anyone else had a laugh too.

If you are here for an “in depth match report”, first off, thank you for thinking the drivel I write could be in consideration for “depth”.  Secondly, sorry for letting you down because Portland won 2-1 and if you PVR’d it (hilarious) watch from the opening kick-off.

Here’s how our #MLSCupParty, and our very first edition of #CardsAgainstMLS went down with the round winners below :

Thank you to all of the Toronto supporters who played along (I read all of the tweets, but only those in the conversation I could embed in here, but we saw them). Special shout-outs to Philadelphia, Chicago and DC for joining in on the stupidity/malarkey. Next time we’ll have to try and plan ahead better.