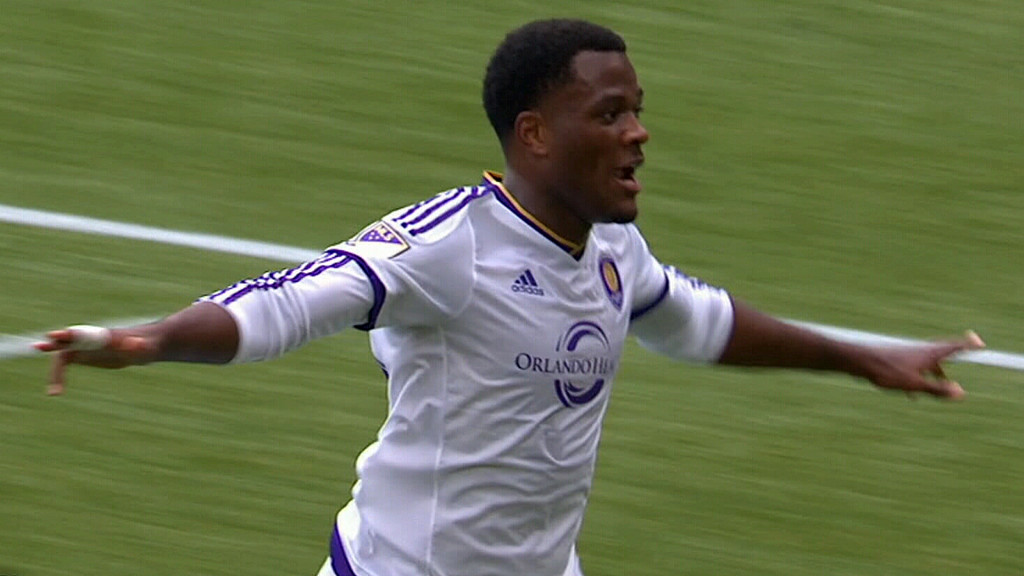 Entertainment remained thin on the ground as far as the football goes this week, but let’s dive right in, starting with last week’s big winners, the Vancouver Whitecaps, who had 4 wins out of 5, losing only to the unstoppable juggernaut that is TFC. They played twice, an entertaining midweek game that saw them end up with a 2-2 tie against Columbus, followed by a particularly crappy game against San Jose, losing 1-0, not even having a shot on goal, and having Pedro Morales sent off late on after swapping kicks after play had stopped with Adam Jahn who also got a red card.

They’re still top of the league though due to the biggest shock and disappointment of the weekend on Friday night. Early season stars, FC Dallas against sad sack can’t score Colorado without their suspended coach Pablo Mastroeni in Frisky Frisco, Texas. This was going to be a massacre right? Well yes, yes it was. 4-0! Sadly for history fans it was Colorado who did the massacring. they scored after 2 minutes, thus stopping their goalless streak tied for 3rd overall, leaving TFC 2007 alone in their ineptitude.  Going on to win meant they merely share the winless record with Real Salt Lake, it was their first win since July, their first away win since last April against TFC, and now there’s really pretty much no reason left to pay attention to Colorado at all.

Another struggling team got their first win, Philadelphia beating New York City 2-1. Jason Kreis complained after the game about all the long throws his team are having to defend, not helped by the tiny pitch at legendary Yankee Stadium. The main story here though was Philly’s goalie. You’ll remember how they dumped DP Rais Mbohli, and with Jamaican Andre Blake still not fit, that meant local kid John McCarthy got his first MLS start. He got the win and then had an emotional post game interview talking about growing up watching the Philadelphia KiXX and how much getting the start and the win meant to him, heartwarming stuff.

So that’s two more teams vaulting ahead of TFC in the standings, leaving just one winless team below our mighty off season champions. Happily that’s Montreal who lost 3-0 to Houston leaving them with 2 points from 4 games. Danny Toia said “It’s just stupid, silly mistakes that are costing us goals right now, and we’ve got to change that. It’s as simple as that”. They now have 3 straight bye weeks, after already having 2 of them, they’ll have played 4 games through week 9 of the schedule, that won’t come back to bite them at all, no, but CCL and all that, so yeah, I’m jealous.  They also signed Kenny Cooper, not so jealous of that one.

More Canadian news and Cyle Larin scored his first goal for Orlando, chesting home a cross from about 6 yards out as Orlando, with Kaka nominally playing on the left but drifting all over the place from there beat Portland 2-0 in Portland, which is a fairly impressive result.

In other games LA beat Seattle 1-0 due to Jaime Penedo standing on his head and making a lot of saves. After living by the injury time goal this past couple of weeks, this week DC tied by it, going 2-0 up against their rivals from New Jersey before coughing up an equaliser due to a Bill Hamid mistake. Davy Arnaud said “…it’s unacceptable” and “we’re not that team that’s going to give up late goals and give points away.” Which suggests he didn’t notice what just happened.  Meanwhile, remember Mike Petke? Apparently the Red Bulls are happy to have moved on to Jesse Marsch, Sacha Klejstan saying “Our mentality has been great, and that comes from Jesse. He’s given us the confidence – no matter what happens in games – to come back and keep on fighting.”

Columbus and New England ended 0-0, as did the Iberian Derby between Real Salt Lake and Sporting Kansas City.  The big news from both of those games though was injury related, Jermaine Jones made his first appearance of the season for New England, and Ike Opara just continues having bad luck with serious injuries, a ruptured achilles tendon meaning he’ll probably be out for the season.

That’s about it really, no-one’s really standing out yet and plenty of teams are just sputtering along so far, as is the season as a whole. That’s your MLS Wins and losses for the week.