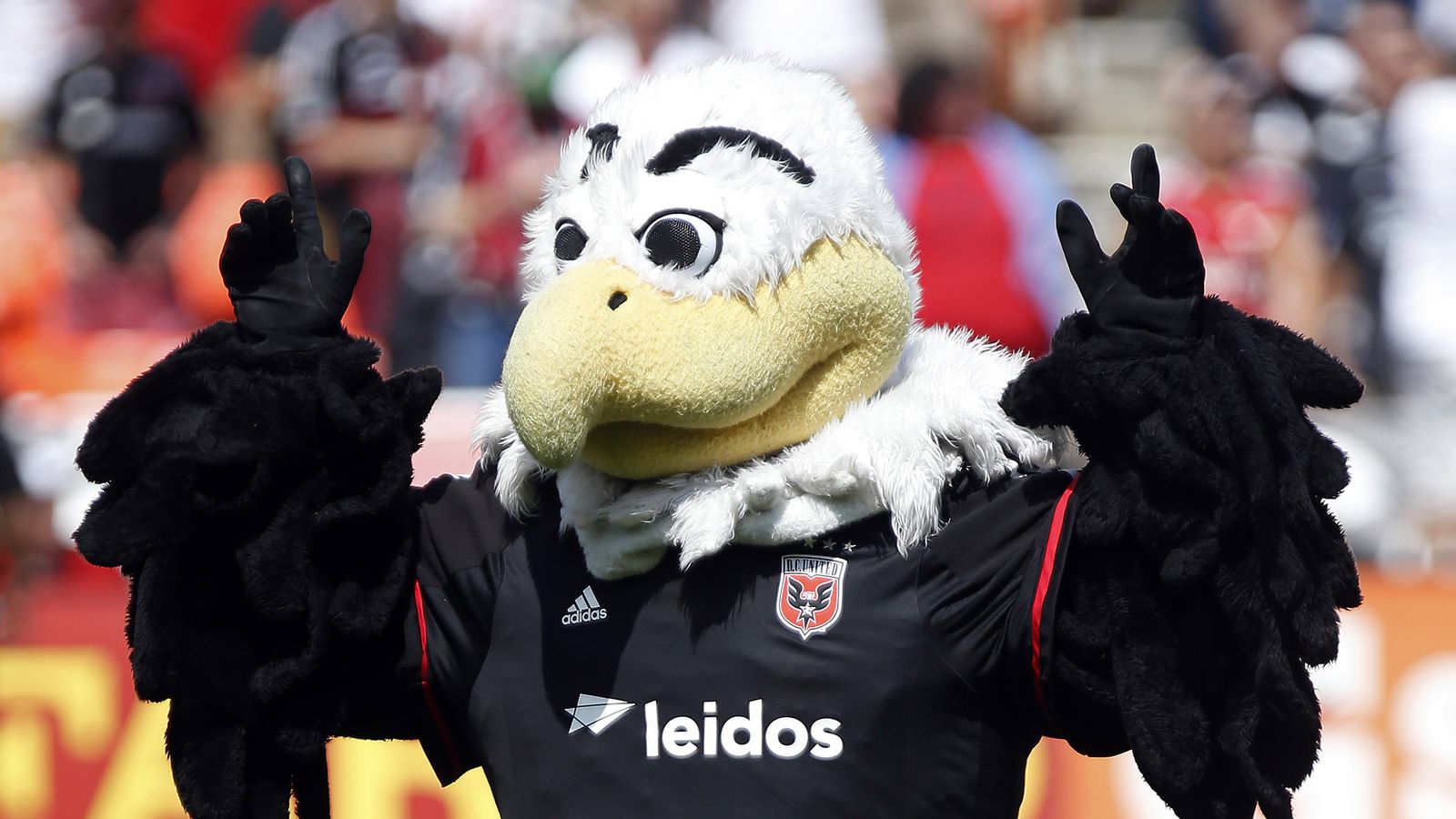 You call this baggy? Come at me bro!

Week 4, an international break, time for everyone not actually an international to catch their breath and relax in the matching bye week. Of course I lie, why do that when instead we can get the generally sub standard fare we got this week without the superstars, highlighted by a bench with only 4 players on it and a game with 0 shots on goal. It’s been a rough start to the season so far really.

We’ll start with the obvious marquee matchup. The 100% record of Mark Hinkley’s FC Dallas against the unstoppable attacking Hydra of what many consider the league’s best team, the Seattle Sounders; this was going to be awesome. Or not. Mauro Diaz, Blas Perez, Clint Dempsey, Obafemi Martins among the stars missing for one reason or another meant chances were few and far between, and it pains me to say that Seattle’s best ones fell to and were missed by one Chad Barrett. Dallas had Kelly Acosta sent off in the 17th minute, meaning a surefire defeat as any Toronto Sun reader knows, but no, instead it meant a tough defensive effort and they ground out a point, the game finishing 0-0, neither team registering a shot on goal, which is a first in the entire history of MLS, kind of impressive. Dallas remain unbeaten and at the top of the league, but that’s the end of the only 100% record.

Top of the East is the New York Red Bulls who had probably the most impressive win of the week, going to Columbus and coming away with a 2-1 win, with Federico Higuain also getting himself sent off, rather amusingly via punching the ball away after a foul was called against him, followed by some yelling at the ref who gave him second yellow for dissent. Greg Berhalter didn’t really have an answer for what was missing for the Crew on the day. “I would look at it more as, ‘What was there?’ because that’s how much was missing,” Berhalter said after the match. “We talk about our movements off the ball, we talk about positionings, none of that was there. None of that was in place.”

At the bottom end of things, there are plenty of winless streaks still going. Portland undeservedly lost via some terrible defending gifting Robert Earnshaw a debut goal for Vancouver, who’ve now won 3 straight games with very late goals. Earnshaw was charmingly happy with himself, saying “The length of time I’ve been playing football and that feeling when the ball hits the net, oh my god, it’s the best,”. Happy at the final whistle too “I didn’t know what to do. I was so emotional. I was so happy. I kind of lost myself a little bit. That’s credit to everyone here.”

Meanwhile Colorado are both winless and undefeated, and have neither scored or been scored on. 3 straight 0-0s to open the season for them, another MLS record, the latest coming against Houston. They’re now winless in 17, one game closer to the all time record so at least they have something to keep supporters interested.

Philadelphia also remain winless after losing the tallest midget contest with Chicago in what was a truly awful game on Sunday, Jim Curtin taking a big leap forward in the sack race against his biggest rival Frank Yallop, at least that’s something to soothe his competitive side after Philly got 0 shots on goal and had Fred sent off for slapping Harry Shipp. “I’m a competitive guy,” he said after the game. “I’ve got competitive guys in my locker room. I’m not happy with the performance. We weren’t good enough.”

Montreal looked to be well on their way to a first win against an Orlando team with only 4 players on the bench, one of whom was DP, Honduran international Bryan Rochez, with Danny Mwanga rather curiosly preferred to him in the starting lineup. An Ignacio Piatti penalty was Montreal’s first goal of the season, followed by a lovely goal from Jack, Mack and Ernie, 2-0 up and cruising home.  Or not. Within  2 minutes it was 2-2, Orlando finally scoring a goal to call their own via Pedro Ribeiro, immediately followed by Kaka getting a legitimate goal as well. Things calmed down after that and it ended 2-2, Montreal still without a win. Frank Klopas bemoaned the two soft goals, but Nigel Reo Coker brought some much needed levity, saying: “If we play at a high tempo, I think every team in the league will struggle against us.” Chuckle.

New England also got their first goals of the season and actually ended up winning 2-1 against San Jose in miserable windy snowstorm conditions in Foxy Foxbourough Massachusets, they now vault above TFC and into a playoff spot.

New York City got their historic first ever defeat, losing 1-0 to Sporting Kansas City due to the tiny New Yankee stadium pitch allowing a Matt Besler long throw to get right to the middle of the box where Ike Opara thumped home a header. Without David Villa, New York came close but no cigar after that, epitomised by them winning a penalty for a handball, that the ref then immediately reversed after consulting with his assistant, and the Sporks finally got their first win, leaving Jason Hernandez feeling melodramatic. “I thought we did enough to get a result. The game is cruel, the game is misleading. I thought the effort tonight deserved something.”

Also, after unveiling a new, more athletic kid friendly version of their eagle mascot Talon, apparently the old one looked out of shape and baggy, DC United beat the LA Galaxy 1-0 with a very late goal from Chris Pontius getting the job done there, DC’s first win in 6 years over LA. Bruce Arena rather ungraciously saying that LA losing that game was ridiculous.

That’d be your MLS wins and losses for the week, let’s hope things pick up a bit in April.