Home » Malarkey » SuperDaft: Observations From The 1st Round

SuperDaft: Observations From The 1st Round 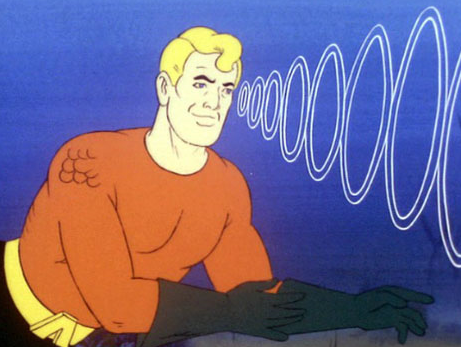 This mock draft is going….swimmingly!

MLS SuperDraft. About as “super” as Aquaman on land.

While my learned colleagues here at The Vocal Minority were busy doing “research” and “serious writing” regarding Toronto FC’s dealings, I went on assignment on the sidelines. When you troll the spaces in between the picks, you find the weird and wonderful “other stuff” that happens which makes this day so “super”. Alas mere mortals, if you didn’t get your shiny cape back from the dry cleaner in time and missed the show, here are some observations that won’t likely make the highlight package. Super!