TFC Fall To The Energy Drinks 3-0, Lose Seba And Continue To Regress

Posted By Kristin Knowles on May 29, 2016 in Analysis & Opinion, Uncategorized | 2 comments 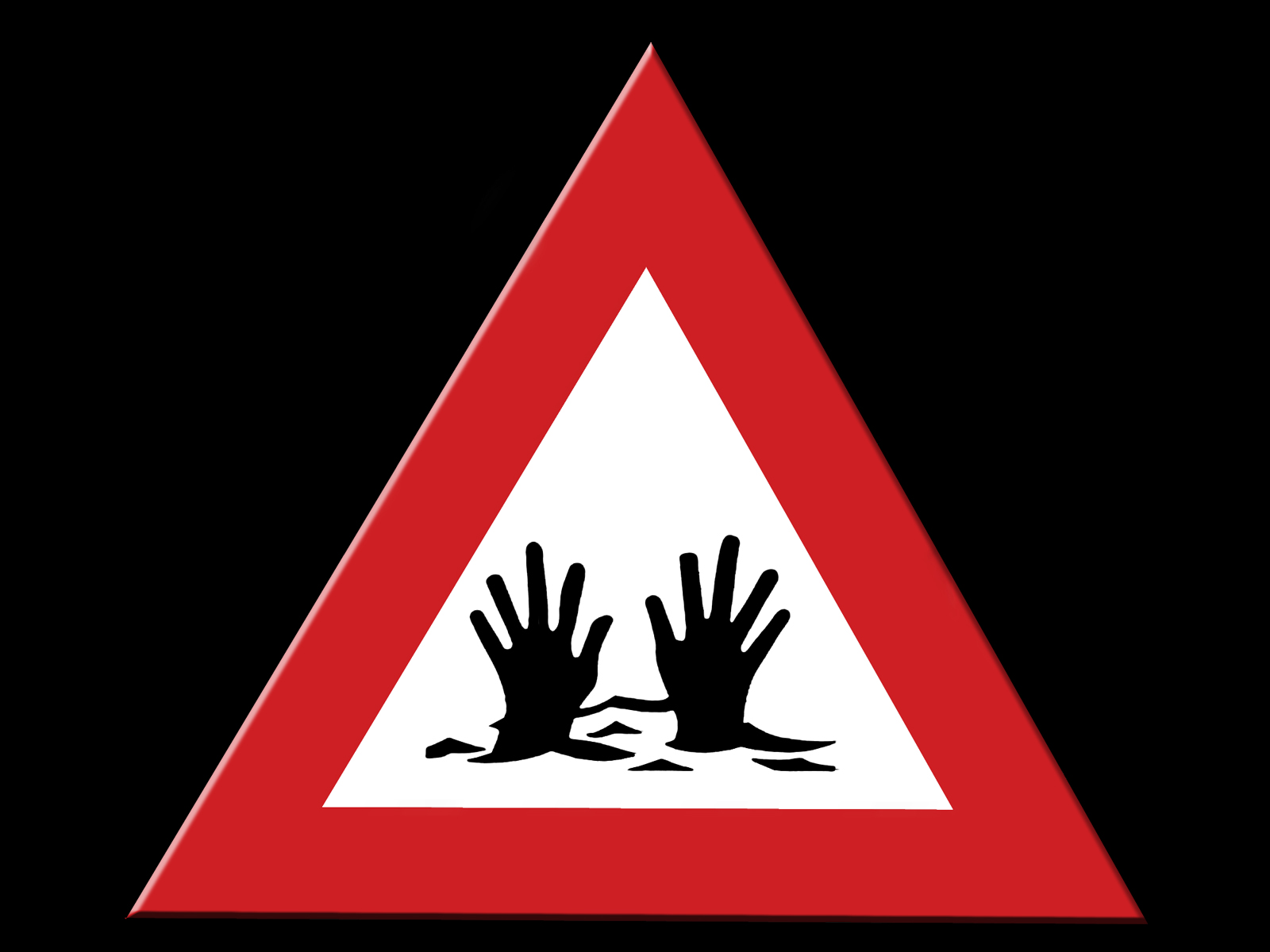 Well that was fun.  Oh wait, no it wasn’t.  What a mess.   And I was poorly prepared having not nearly enough booze in the house to deal with that match.  Due to a confluence of anniversaries, power outages and work none of the VMP crew were really prepared to write a post-match for this game.  But that’s OK, because TFC didn’t come prepared to play.  So here is my point-form post-game for your perusal:

Look, this game more than any other this season serves to underscore how unbalanced this squad is.  But even more than than – because lots of squads are unbalanced – how unprepared they are to respond to challenges, to even the smallest amount of adversity.   Gone is the mature, smart, defensively sound play of the beginning of the season; gone is the fun they seemed to be having.  This is a grim and confused team right now.  And when Will Johnson leaves to play with the Canadian team – and if Benoit Cheyrou isn’t ready to play – they are woefully devoid of leadership on the pitch.  I’m fine with a team being a youth project, if that’s what their intent is.  However this is team is allegedly built to challenge for an MLS Cup and right now they look like anything but.  I know that it’s only one game; except that it comes after that insipid home stand.  Hopefully the break in MLS games will help – although they’ve got two Voyageurs Cup games coming up – but something needs to change and fast, or this season is going to go off the rails very quickly.