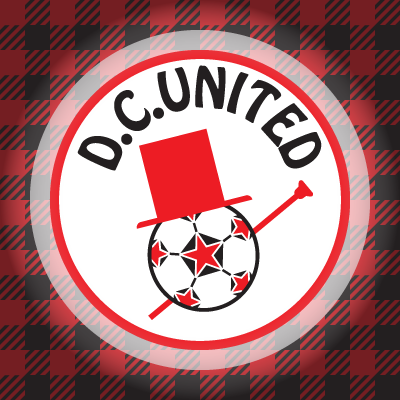 OMG So much delicious footie yesterday.  I passed out by the end of it.  I really couldn’t take any more.  With my adrenaline dumping, I figured this report could wait until tomorrow morning.

Here’s what I remember :

3′ – off of a free kick, Buchanan gets two big attempts on the far left of goal, forcing Chinese keeper Wang Fei to make 2 even bigger stops.

4′ – Inesta breaks into the box and lays off Rakitic who side foots it into goal and Juve’s defenders caught looking
BARCA 1, JUVE 0

4′ – Espindola takes a long chip that beats everyone but the far corner of the woodwork.

6′ – GOAL – off a corner, Zavaleta misses the low ball coming down, and lands at the foot of Birnbaum who redirects it into the net
DIPS 1, ROBINS 0

23′ – Off of a free kick 20 yards out, Wang Lisi beats McLeod but not the inside top corner of the woodwork, nor the opposite post before bouncing out of the goal area. Damn that was tragic.

23′ – Giovinco Giovincos (now in verb form) around a whole mess of defenders forcing a desperate lunging save from the DC keeper.

33′ – GOAL – Counter attack finds Osorio to Moore to Giovinco, who holds up so he can Giovinco a defender then puts it up over the keeper at a tough angle.
DIPS 1, ROBINS 1

55′ – GOAL – Carlos Tevez has his first attempt stopped, but Morata jumps on the rebound and buries it
BARCA 1, JUVE 1

68′ – GOAL – Neymar unleashes a bullet at a diving Buffon, but he can’t hold onto it and Suarez poaches the rebound and buries it
BARCA 2, JUVE 1

83′ – GOAL – Giovinco takes the ball from 22 yards out and classes the crap out of it, burying the ball in the far right of the net.
DIPS 1, ROBINS 2

90+1′ – Despite best efforts to hand DC a point, Konopka comes waaaay off his line to punch a ball that he doesn’t get much on, leaving defenders to scramble as Silva lays it off for Arnaud who goes for glory and mishits it badly and Toronto clear away the danger.

90+1′ – PENALTY – While the ball is bouncing in the area, Leon gets absolutely mugged by Zhao Rong as the ball was coming to her, and the ref points to the spot.

90+2′ – GOAL – Sinclair puts it low and into the bottom right corner, out of the reach of the Chinese keeper
CANADA 1, CHINA 0