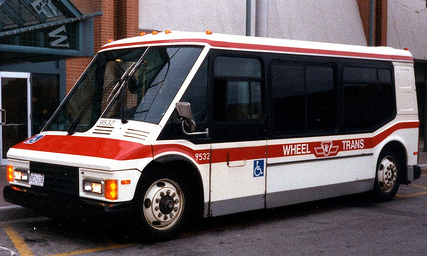 Has it really only been a year? We’ve had so many good times over the past twelve months that time has just flown by! Like that time in Seattle! Remember that? And… that other thing. The one with the thing. Good times. I try not to look backwards too often but this past Friday’s Jozy Altidore introduction couldn’t help but jog the memory to a year ago and the glamourous Jermain Defoe presser. The two were vastly different events but here’s a few of the changes you may have missed as we met Jozy…

11. Rather than #BloodyBigDeal, the hashtag #MediumSwollenTransaction was trending
10. English press in attendance switched their settings regarding MLS back to the default “Pompously Dismissive”
9. A promising South American TFC DP may end up as the odd man out (Sorry: this is from The Starting 11: Similarities between Jozy Altidore and Jermain Defoe’s press conferences)
8. This year’s player actually looked interested
7. Last year’s free commemorative Budweiser bottles replaced by a hand-drawn sign pointing to the nearest water fountain
6. Choclair forced to step in for no-show Drake
5. Real Sports Bar deemed unusable due to brunch reservation by local accountancy firm
4. Instead of seat in the front row, De Ro forced to watch through window from the street
3. This year’s future ex-head coach at the head table instead of last year’s future ex-head coach
2. Promotional London double-decker replaced by a Wheel-Trans bus
1. Less posey. More Jozy.