Home » Malarkey » THE STARTING 11: Differences if Toronto FC camp was an actual camp

THE STARTING 11: Differences if Toronto FC camp was an actual camp

Posted By Tony Walsh on Feb 2, 2015 in Malarkey, Uncategorized | 0 comments 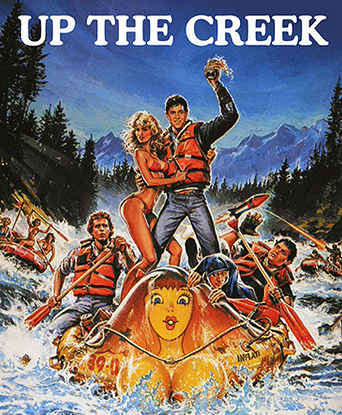 Toronto FC has often been accused of being a country club, but what about a summer camp? With The Reds fully settled in their pre-season camp on the shores of Lake VanneySacka, I couldn’t help but wonder what it would be like if our “Meatballs” of a football club were instead running an actual summer camp. Join me as we go Up the Creek…