Posted By Tony Walsh on Jun 8, 2015 in Malarkey, Uncategorized | 7 comments 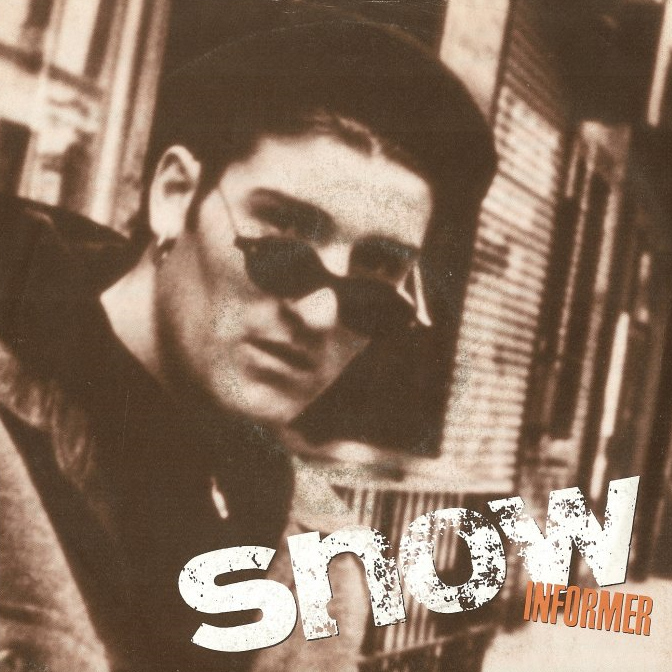 After a long, strangely quiet off-season where his future seemed unknown, MLS stalwart Dwayne De Rosario officially (this time it was for realsies) announced his retirement from the game. Proclaiming his contentment that he gets to retire from his hometown club – despite two mostly unfulfilling tenures with Toronto FC – De Ro accepted the mantle of Club Ambassador and stutter steps towards the horizon. The league and the club offered an array of well-deserved kudos for the Malvern Magician and TFC swiftly announced that a “Dwayne De Rosario Testimonial Match” is scheduled for June 20th. The match will no doubt be a celebration of De Ro’s great career in MLS and will no doubt include many a parting gift…

11. A giant invisible greeting card featuring the invisible messages of many former teammates

10. A portable shoulder and neck massager in the perfectly replicated form of Raivis Hscanovics’ hands

8. A special halftime performance by, , , Snow

4. His own private Scarborough RT carriage

3. Ten minutes in a locked room with Mo Johnston

2. A separate BMO Field Wall of Honour for all of his former hairstyles