Home » Malarkey » THE STARTING 11: Examples of TFC Putting Someone In The Wrong Role

THE STARTING 11: Examples of TFC Putting Someone In The Wrong Role 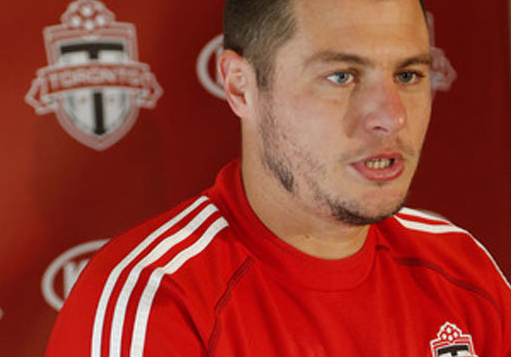 Probably the worst inspirational speaker in the world.

Remember that time that Toronto FC “won the off-season” by signing some big name DP’s and expensive European veterans? Remember that time they also failed to sign a single fullback? It’s the latter fact which has made “Adventures in Fullbacking” starring Warren Creavalle and Ashtone Morgan a hit. Worse still, the knock-on effect recently saw the one good fullback – Justin Morrow – forced into the centreback position. Not an ideal situation for TFC to be in but sadly this is far from the first time they have ill-advisedly forced someone into a less than useful role…