THE STARTING 11: Other Giovinco Goal Celebrations 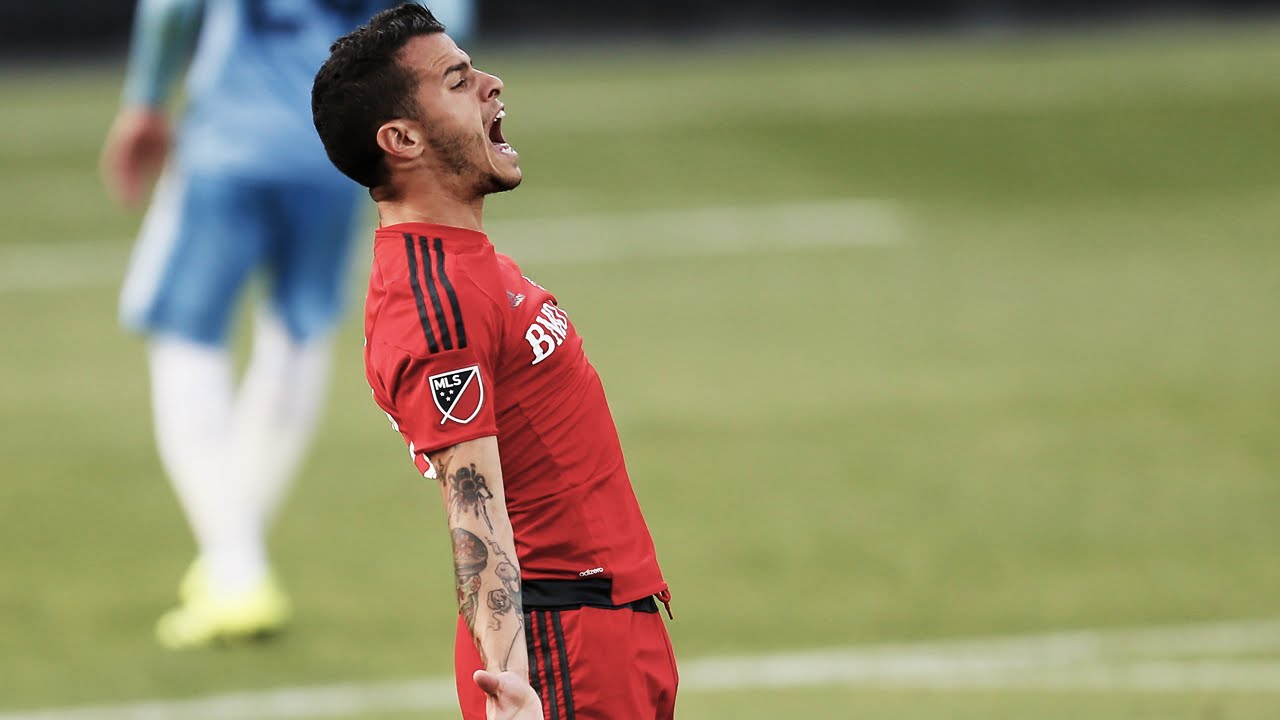 He’s back! On the strength of 3 1/2 goals against D.C. United, TFC’s tiny talisman Sebastian Giovinco brought his 8 game goalless streak to a resounding end. More importantly it also marked the return of Seba’s creative goal celebrations. We’ve seen the golf swing and the out of control Vespa but now that Giovinco is back on the scoring trail, what new celebrations may be in the horizon?

11. Shrugging his shoulders quickly to make the eyeball tattoo on his neck wink at the crowd

10. Carrying Greg Vanney’s fortunes around on his back

9. Standing next to corner flag in hilarious “You Must Be This Tall To Ride” parody

8. Carried around in a papoose by Jozy Altidore and gently rocked to sleep

6. Chasing that imposter Tony Pepperoni around the stadium

5. A celebration of Mario Kart

4. A 10th Anniversary Season tribute to the DeRo cheque signing celebration but looking at his cheque satisfactorily while Mark Bloom plays the role of Raivis Hscanovics

3. A modern dance honouring of the mystic trillium flower

2. Lifting shirt to reveal a Pokemon on a t-shirt while teammates take photos of him

1. Stands there doing nothing while his translator joyfully jumps into crowd